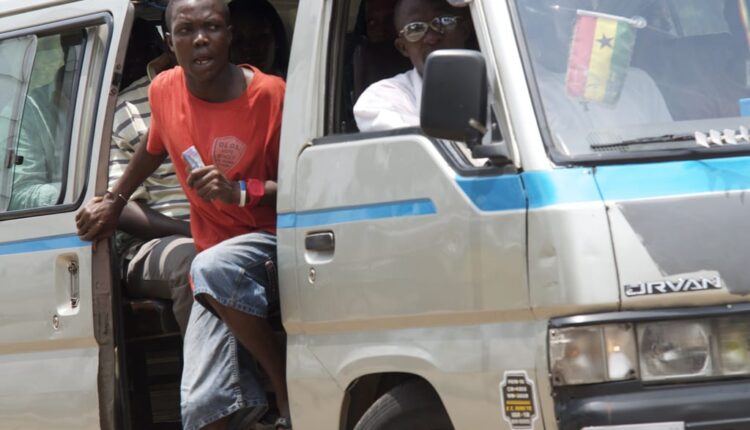 The public has been urged by the Ghana Private Road Transport Union (GPRTU) to ignore a rumoured increase in transportation costs starting on Wednesday, September 21, 2022.

On Wednesday, a few transportation unions gave notice of their plan to raise prices by 30%.

Although the GPRTU supports an increase in transportation costs, it believes that before such a decision is made, the government must be consulted and other concerns must be considered.

Godfred Abulbire, the general secretary of the GPRTU, told the media that their leadership has started the procedures for such a dialogue with the Ministry of Transportation.

He claimed that the increase in gasoline prices, which must be translated into a fare increase, has influenced their viewpoint.

We concur since he claims that a committee has been formed to gather information for the report that will be provided to the Minister.

You may recall that in May, transportation costs increased by 20%.

At this time, the cost of gasoline per litre has surpassed GH11, while the cost of diesel per litre is currently over GH14 at most gas stations.