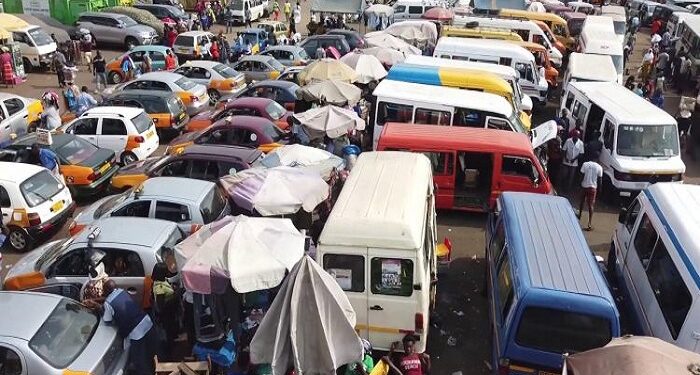 Commercial Drivers in Sekondi Takoradi have resumed work after presenting a petition to the regional minister, requesting for an upward adjustment of their fairs.

Drivers with the Ghana Private Road and Transport Union (GPRTU) embarked on a demonstration to press home their demand for the adjustment. They claim the adherence to social distancing in their vehicles coupled with hikes in fuel prices and spare parts have had a toll on their operational cost and turnovers.

A two page petition was submitted to the Western Regional Minister, Dr. Kwabena Okyere Darko this morning at his residence. 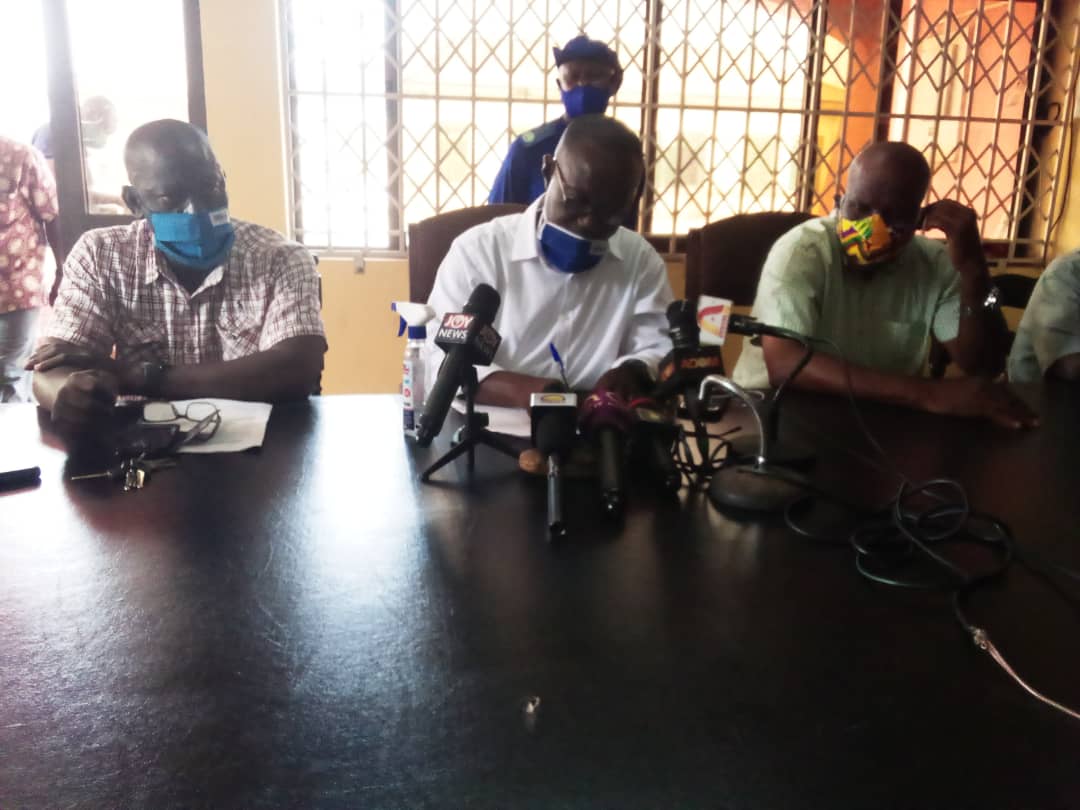 They prayed government grants them the right to take the normal passenger load or increase the fares to pay off the loss they suffer as result of observing physical distance in their cars.

Head of the Interim Committee of the GPRTU in the Western Region, Kwasi Ansah said it would be responsive of government to consider their request, especially when easing restrictions amid the COVID-19 pandemic.

“We’ve been paying for income tax on the normal passenger loads for our vehicles. Prices of fuel and spare parts have been on the rise since the outbreak but we haven’t increased our fares. Our trotro vans used to make a returns of GH95 on a usual day but now its been halved” he noted.

Deputy Regional Minister, Eugenia Gifty Kusi, who received the petition on behalf of the Minister and government, thanked the leadership and assured them of government commitment to their request.

“We going to forward their petition to the President because what they asking is specifically on the table of the President” she disclosed.