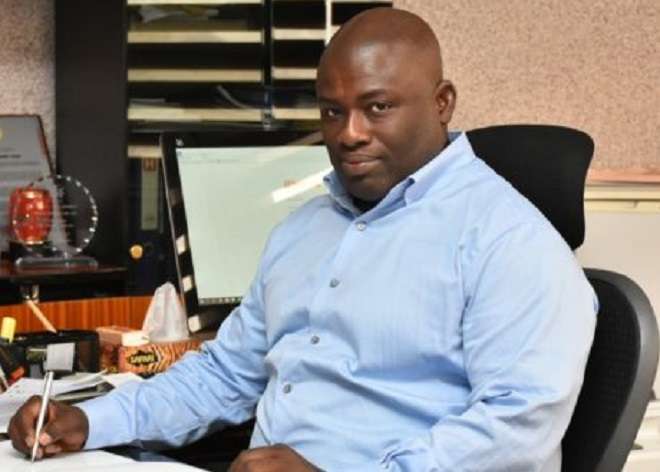 Government is yet to make a determination on Mr. Asante Berko’s invovlvment in the $4.5 million Aksa -bribe payment to some Ghanaian officials, Member of Parliament for Sekondi, Andrew Mercer has said.

The embattled, who is currently the Managing Director for Tema Oil Refinery, has been charged by the US Securities and Exchange Commission (SEC), US for allegedly orchestrating a bribery scheme to influence a Power Purchase Agreement between the government of Ghana and Goldman’s subsidiary; Turkish based, Aksa Enerji.

Speaking on the Jolly Breakfast Show this morning, Mr. Mercer remarked that issues regarding Mr. Berko’s involvement in the scandal, and so to say, his stay as the MD for TOR, is to be taken by the authority that appointed him.

“…the appointing authority may have to make a determination… because his name has been mentioned in these transactions. And the nature of the role he occupies will be tenable for him to continue. And i expect that very soon” he justified.

He however, refuted claims that government was aware of such infractions but failed to act diligently.

“SEC themselves until they filed the action in court may still be considering whether to charge or otherwise,  so they won’t disclose to any third party. So it cannot be for some want of due diligence that led to the appointment of the individual because somebody slept and couldn’t identify that he is involved in this kind of activities. It is impossible to have discovered it” Mr. Mercer explained.