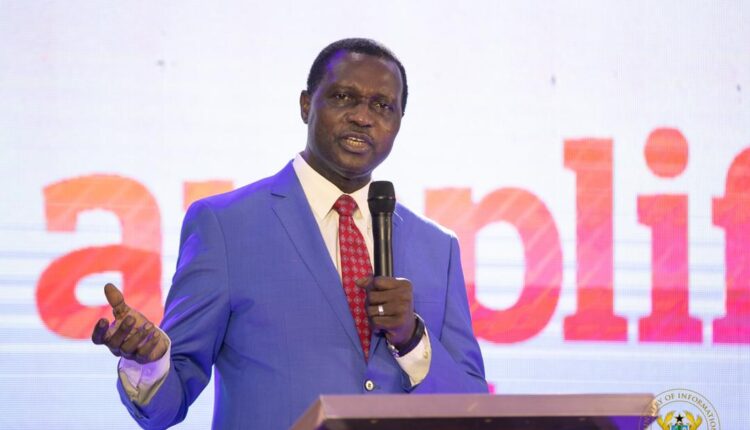 Government on Wednesday released GHc 67,942,652 million to the Colleges of Education across the country for the payment of feeding fee arrears for the 2020/2021 academic year.

Dr Yaw Osei Adutwum, the Minister of Education announced this at a press briefing in Accra in response to concerns raised by the Conference of Principals of Colleges of Education (PRINCOF) on the feeding fee arrears.

The Minister said the Government was determined to provide the needed support to the Colleges of Education and other educational institutions to aid effective teaching and learning.

Mr Jonathan Dzunu, the National President, the Teacher Trainee Association of Ghana in an interview with GNA welcomed the Government’s response to the concerns of the Colleges.

A statement signed by Dr Harriet Nakai Amui, the Executive Secretary, PRINCOF copied to the Ghana News Agency, earlier, said the Colleges had been inundated with complaints from suppliers about the inability of the Colleges of Education to make payments for food items supplied.

The statement said due to the challenges, most of the Colleges had food items that could last only one week if students were to be provided with three meals a day.

The statement suggested that the trainee teachers be provided with two meals, breakfast and supper only for one week, from April 23 to April 30, 2022, and would be given lunch only from May 1 to May 8, 2022.

The statement said after May 8, 2022, trainee teachers would be asked to provide their own meals until their feeding allowances had been paid.

It encouraged food vendors to increase the number of daily meals they cooked for sale to students, stating that the measures were meant to ensure that there was no disruption of the academic calendar.