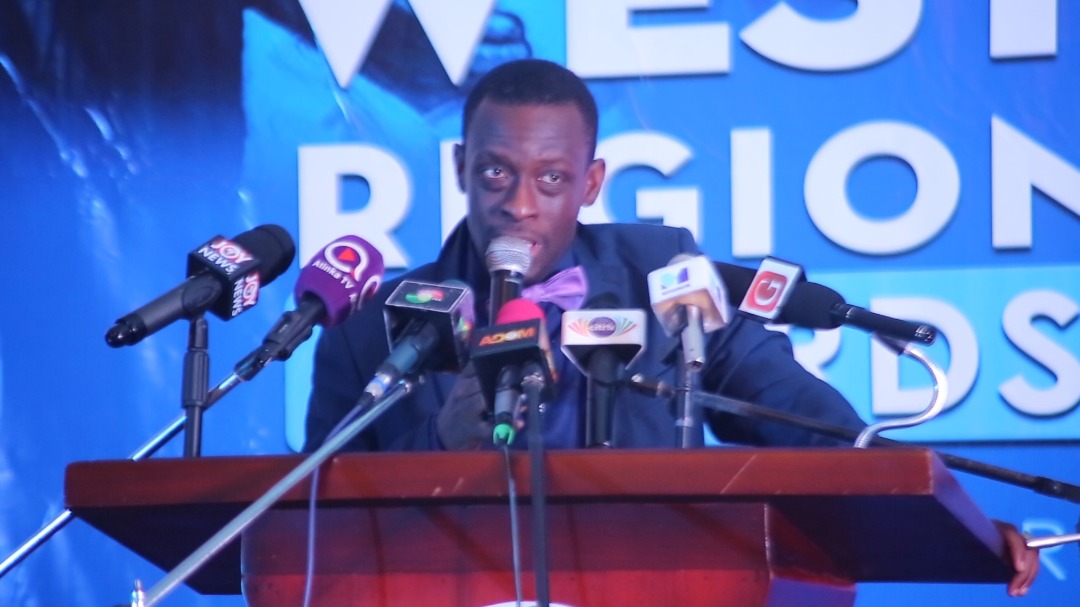 Western Region Minister, Kobby Okyere Darko Mensah has said government has dedicated an amount of one hundred million dollars ($100m) for the construction and rehabilitation of some selected roads in Tarkwa and its environs.

His comments follows announcement by the finance Minister, Ken Ofori Atta in Ghana’s Parliament on Wednesday that government intends to rehabilitate portions of the Tarkwa to Bogoso road, and construct the Enchi to Dadieso road.

Residents in the Western Region capital have, on various platforms, expressed their displeasure over the deplorable nature of roads in the Sekondi Takoradi Metropolis and the Region as a whole.

Many are blaming government for neglecting the western region which hosts Ghana’s commercial oil field.

Many interconnecting roads in the Twin City have deteriorated, and have thus become inaccessible, thereby putting pressure on the few accessible ones. For some months now, the city has been recording unusual long traffic during the peak hours.

However, the western regional Minister is assuring the people of some construction works to begin soon.

Speaking in an interview with Skyy News, Dr Kobby Okyere Darko Mensah indicated that some roads in the Sekondi Takoradi Metropolis have also been selected to be dualized. He mentioned the main road from Sekondi to Takoradi and Takoradi to Tarkwa as beneficiaries of this major project.

“Government has invested a lot of money into the construction of roads in the western region, of a particular mention is the $100million dollars that is being dedicated to Tarkwa and its environs. And then government plans to dualize the Sekondi Takoradi road and also dualize the Takoradi to Tarkwa.

“But apart from that, there are other projects within the Metropolis that have been awarded to contractors for execution. Talk of Takoradi, Esikadu, Kwesimintsim, Effia have been awarded for construction, and I’m saying that in Takoradi we are doing about 43 kilometers; around 36 kilometres at Esikadu; about 39 at Effia-Kwesimtim, as well as the CDH roads and all that. We have started tackling them, so we are actually improving the roads in the metropolis and the region at large. If you look at just last week, we advertised a lot of cocoa roads for Amenfi East, West and Central and some parts of Prestea Huni Valley. We are also cutting sod for the Prestea Twonship roads. So I believe that we are investing a lot here”.