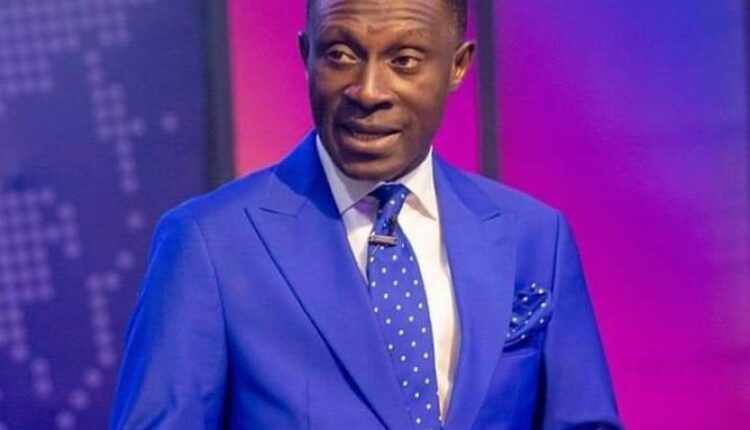 God is the ultimate giver of success — Rev. Boateng Bempah

The Reverend Dr Kwadwo Boateng Bempah of the Holy Hill Assemblies of God Church on Sunday said Christians can achieve a lot in life if they devote themselves wholly to the service of God.

He said though humans, academic qualifications or physical appearance could help achieve success, promotion and success ultimately came from God.

In a sermon on the theme: “Covenant Day of Divine Promotion,” Rev. Bempah said service to God and having the interest of His Kingdom at heart was crucial to every believer’s life, so that God, in return, will promote them.

Quoting from the Bible, he said: “He raises up the poor from the dust, He lifts up the needy from the ash heap to make them sit with nobles, and inherit a seat of honour and glory; for the pillars of the earth are the Lord’s, and He set the land on them.”

Rev Bempah advised Christians not to overlook the importance of obedience in their walk with God adding that obedience could not be substituted with prayer, which most believers thought was the ultimate requirement to compel God to act on their requests.

“Obedience speaks louder than prayer. When you obey God, He likes you better than those who spend many hours praying but not obeying Him.
The Bible says to obey is better than sacrifice,” he said.