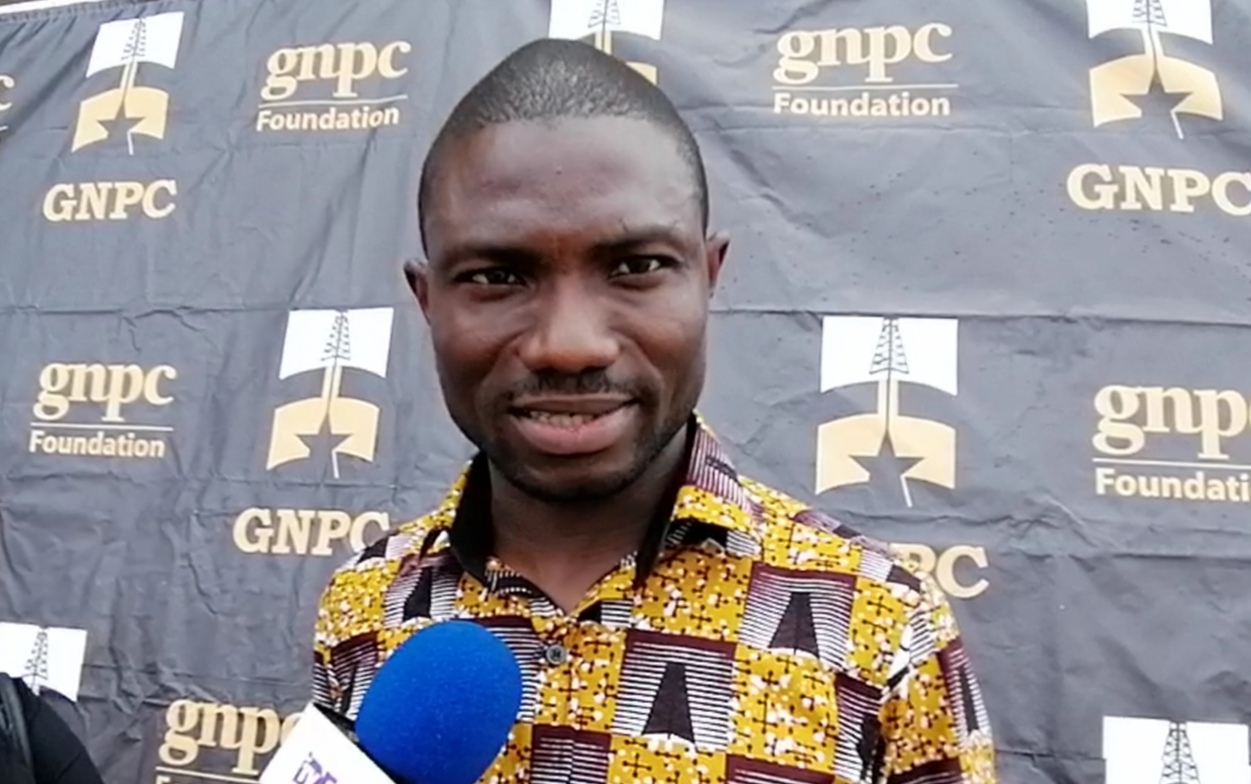 The GNPC Foundation through its Skilled Artisans Project will in the coming years develop over four thousand skilled workforce in various vocational and technical disciplines. The project which seeks to provide technical, material and financial resource through a non-profit organization; Aseda Foundation, to equip less privileged Ghanaian youth in vocations such as fabrication, fitting, welding, aluminum works, electronics, spraying, painting, tiling works, dressmaking, hairdressing among others.

The project offers a two year free training to beneficiaries from across the Western and Western North Regions of Ghana. It has a network of over six hundred master craftsmen who are skilled in twenty-five different vocations and or trade, and are certified by the National Vocational Training Institute (NVTI).

In the pursuit of this agenda, the GNPC Foundation supported four hundred trainees to undertake this year’s NVTI proficiency examination.

Executive Director of GNPC Foundation, Dr. Dominic Eduah stressed that the success of the project with the initial four hundred beneficiaries will determine future investments. He disclosed that beneficiaries will undergo some training in financial literacy and management, and other soft skills to enhance their work and performance. He noted that some package awaits graduates/beneficiaries in terms of financial resources and logistics to enable the start an enterprise of their own.

“If you don’t do that and you set them up, the growth of whatever you give to them will be a problem” he justified.

He hinted that such arrangements will be made available in January 2020, among which he said “will be the installation of GNPC stalls, which will house their operations”

Dr. Dominic Eduah foresees a generation of master craftsmen developed out of this initiative to impact knowledge and skill onto the vast majority of interested but unemployed youth across the country.

He underscored the significance of this investment is better understood in terms of the impact it makes in the socio-economic lives of the beneficiaries and the country at large.

“It is a big promise we’ve given to the people of Ghana, that the proceeds from the oil is supposed to impact the lives of Ghanaians. It’s part of our vision as GNPC.

“We have promised to profoundly impact the lives of Ghanaians. And you can’t do it better than this” he intimated.

Founder of Aseda Foundation, Diana Adjei, [who is also the 2019 MTN Heroine of Change- Economic Empowerment] was thankful to GNPC Foundation for the support. She added that plans are underway to extend support to potential beneficiaries in the Central and Ashanti Regions in the future. 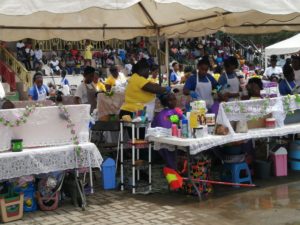 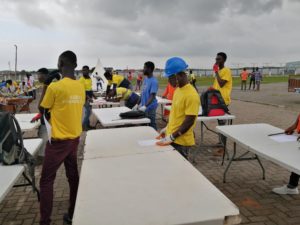 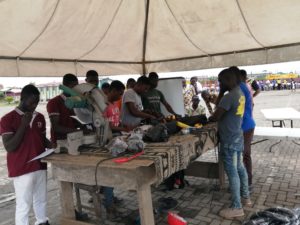 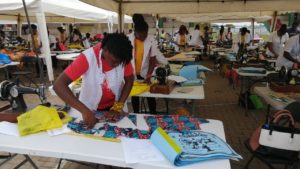 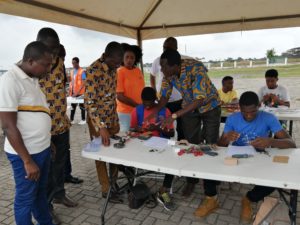