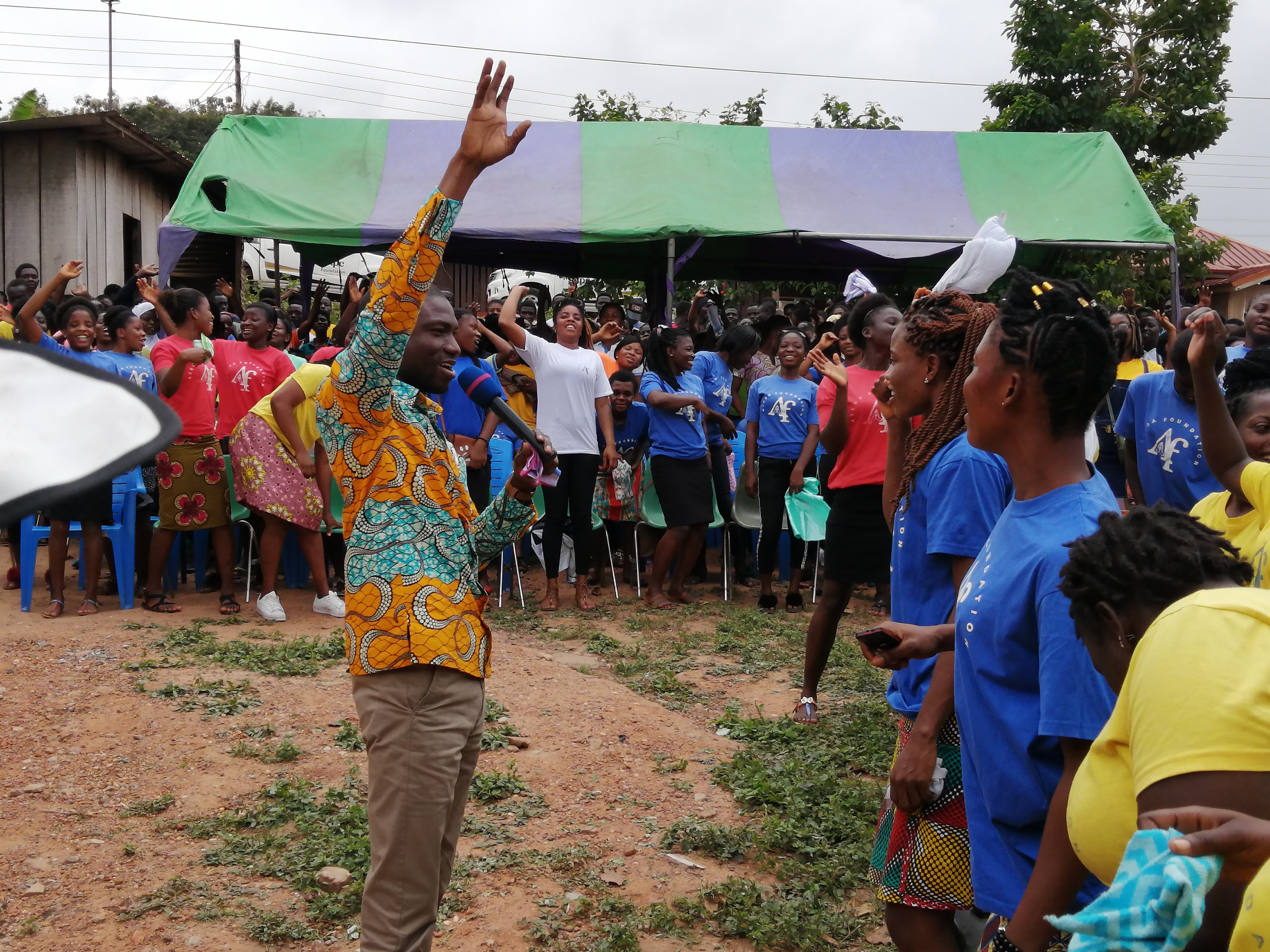 The GNPC Foundation through its economic empowerment model of its social performance program, has partnered Aseda Foundation to equip thousands of unemployed youth with some vocational and technical skill so as to empower them economically.

In this regard, as a bold initiative and proof of their commitment, the GNPC Foundation is supporting about one thousand beneficiaries of the Aseda Foundation’s apprenticeship program in writing this year’s National Vocational Training Institute certificate examination. 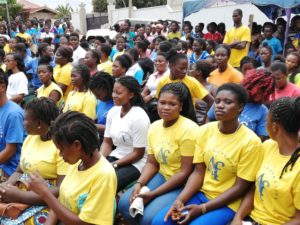 Executive Director of the GNPC Foundation, Dr Dominic Eduah in an interview at the sidelines of a ceremony held in honour of the Founder of Aseda Foundation, Diana Adjei for her servitude in supporting youth, pledged that some consideration is being finalized to provide startup capital for the graduating class. He added that a Memorandum of Understanding is underway to formalize their relations and better direct their efforts to impacting the lives of the Ghanaian youth.

“We’ve gone through their [Aseda Foundation] proposal, we’ve actually fashioned it out well. We wanted it to suit our operations so that we can monitor and then ensure that the output is the best anybody can talk of.

“This begins the process of registering the students onto NVTI for them to undertake the exams next month, thereof we going to set them up with the needed equipment to work with” he explained.

Diana Adjei is the 2019 MTN heroine of Change, Economic Empowerment. Her foundation has for the past 20 years been providing young persons particularly women and teenagers with free vocational and technical skills in the Western, Western North and Central regions of Ghana.

In her remarks at the event, Madam Diana Adjei entreated the trainees to make the best of the opportunity granted them.

“For us in Aseda Foundation, we’ve set to ourselves a responsibility to serve the youth and Ghana. GNPC has assured of supporting you throughout your training and after graduation” she added.

Lydia Agyarko, 40 years and mother of two is a beneficiary of Aseda Foundation, and she shared that the foundation has been very impactful. Despite her age, Madam Agyarko is an apprentice in dress making, and has proven through her learning to be a master of her skill. She was thankful to Aseda Foundation and GNPC Foundation for the support.

An apprentice in welding and fabrication, Madam Charity Nwunu, and another fashion designer, Ernest Acheampong were grateful for the support. They shared that life would have been awful if they hadn’t been considered for the free training by the foundation.

Hundred of these trainees are enrolled each year by the foundation from across the southern sector of the country. Management of the foundation learning from the challenges associated with numbers, particularly accommodation and feeding, is praying that benevolent organisations come to their aid.

The support given by the GNPC Foundation would bring some significant relief to the trainees and the foundation, yet more is required to better the lives of the youth.