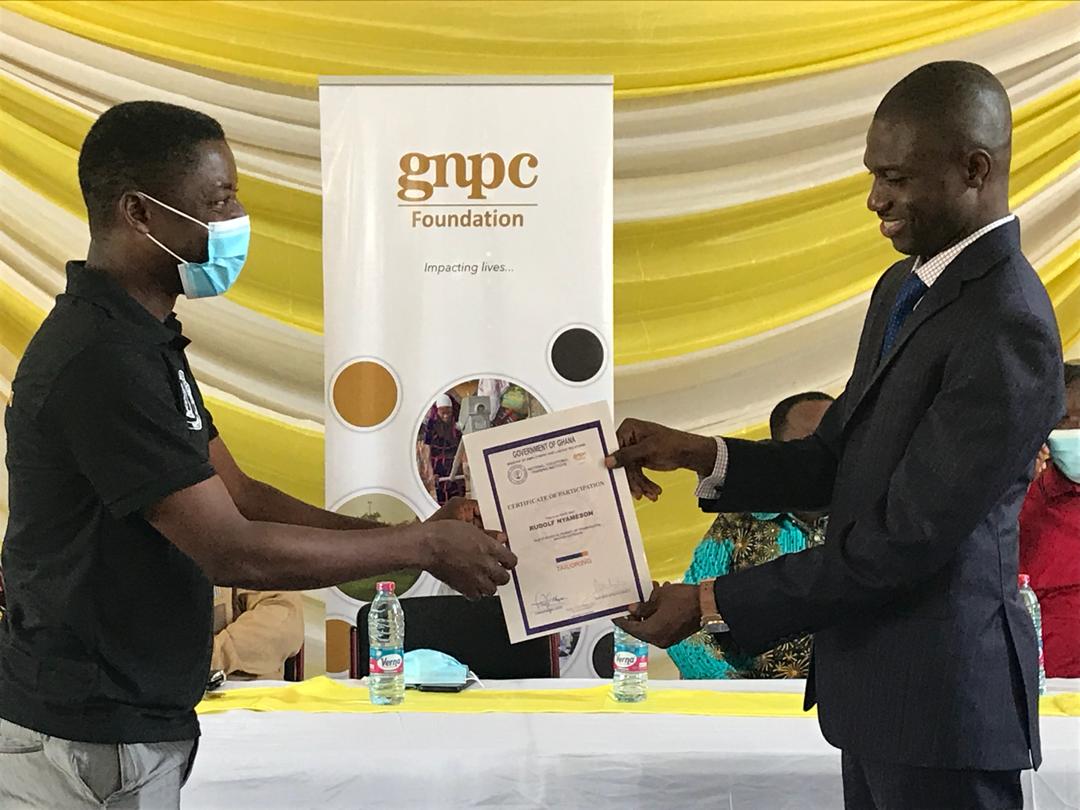 The GNPC Foundation has honored some 400 master craftsmen with professional certificates from the National Vocational Training Institute (NVTI). The beneficiaries mainly from the Western Region had through an economic empowerment program sponsored by the GNPC Foundation, underwent some capacity building to enhance their work performance.

In recognition of their achievement, the Foundation today presented their professional certificates to the beneficiaries.

Addressing the media at the sidelines of a graduating ceremony for these beneficiaries, the Executive Director for GNPC Foundation, Dr. Dominic Eduah scored that the program has been very intuitive as the preliminary observations speak of an enhanced professional outlook and performance of the artisans.

“I came here on two occasions and I was astonished,” he remarked 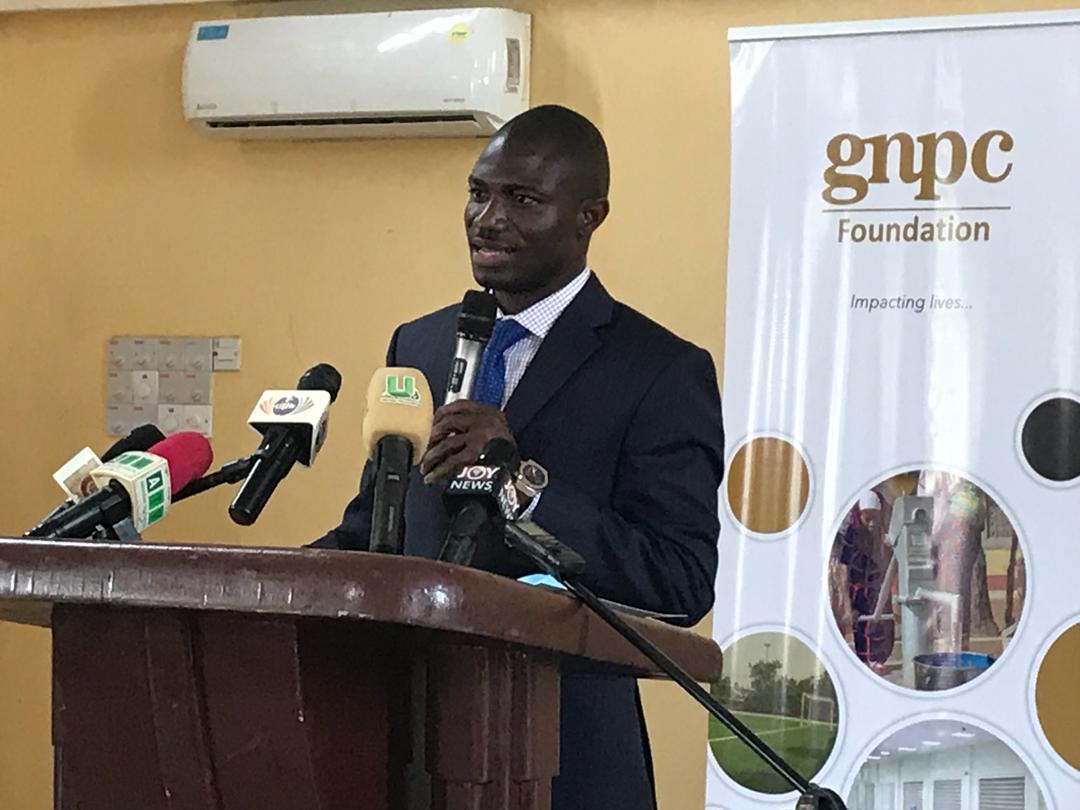 He explained that beneficiaries from fifteen artisanal disciplines, were taken through training modules such as book keeping and financial management, occupational work and safety, business ethics and many others.

“…it is going to add a lot of value to the work that they are doing,” Dr. Duah added.

He disclosed that the organisation has within its plan to train more entrants [new apprentices] and master craftsmen in the coming year so the country grow its working population and solve unemployment. 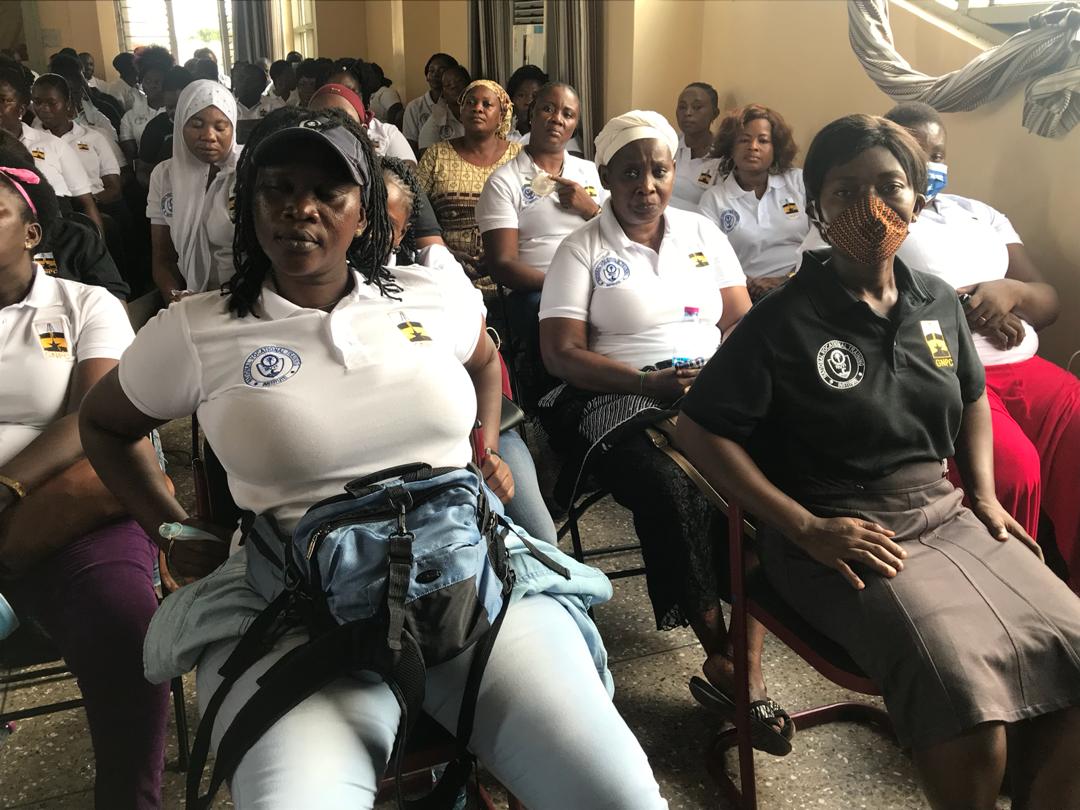 “We are very grateful to GNPC Foundation for this. And as beneficiaries we need to prove to them that they never wasted their funds training us. I wish to advice my colleague beneficiaries not to be overly obsessive with the certificates but work with zeal to impact others,” Samuel Doomson a beneficiary told Skyy News’ Jacob Baah.