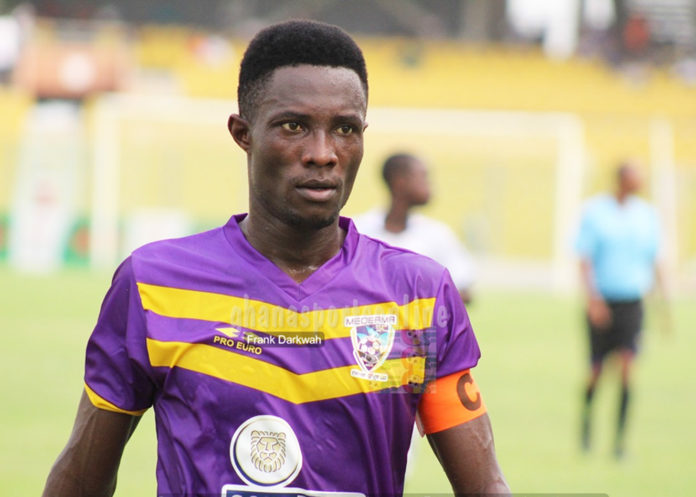 Medeama S.C captain, Joseph Tetteh Zuttah has signed a new contract, keeping him at the club until 2021.

Tetteh Zuttah has fallen behind the pecking order and is yet to start a league game this season, leading many to believe the club would not keep him beyond the expiration of his contract.

However, the new deal, a one and a half year with an option to extend, puts to bed the uncertainty over the captain’s future.

The skipper who is into the fourth year of his second stint at the club wants to make even more impact with the talented players at the club.

”It’s a great delight to continuously serve this badge and I look forward to making my time count. We have a great crop of talented players who are determined to make a name for themselves and the club” he told the club’s official website, medeamasc.com.

11 Reasons Why Too Much Sugar Is Bad for You

A Contented Employee is a Key to Successful Business Operations

Things to Do (And Not Do) to Support Someone with Depression

CANDIDA TIPS EVERY WOMAN MUST KNOW

Fijai astro turf: ‘‘A few’’ structures may be demolished to create...