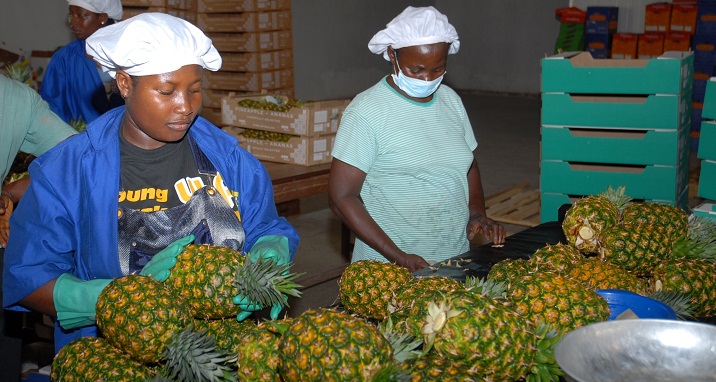 The Ghana Union of Traders’ Association (GUTA) has described as grossly inadequate the GHC600 million COVID-19 relief package for Small and Medium Enterprises.

Referencing a recent explanation offered by the Chief Executive Officer of the National Board for Small Scale Industry during a press briefing on the said package, President of GUTA, Dr. Joseph Obeng in a press release argued that support offered by government amid this crisis lacks an appreciation of the needs of the target beneficiaries.

He scored that projections made by the NBSSI boss could not suffice.

“It should be noted that the Chief Executive Officer of National Board for Small Scale Industry (NBSSI) stated that she expects about two hundred thousand businesses to access the fund, which therefore, will strike an average threshold of Three Thousand Ghana Cedis (GHC3,000.00) per a beneficiary, which is grossly inadequate”

Dr. Obeng further indicated that there exist no framework or modalities for the disbursement of the fund, a situation he deemed problematic.

“This statement of the CEO of NBSSI falls short of disclosing the modalities and specific target group for the disbursement, as well as the threshold and interest rate involved” he stressed.

He mentioned that, GUTA was highly expectant of the establishment of a committee to oversee the management of the fund, ever since the President hinted of it. Dr. Obeng remarked that, such a critical consideration has never been taken since, and thus urged government to reconsider if it so intended to make the desire impact.

“The President’s first statement on the stimulus package indicated that the fund would be disbursed through the Trade Association and National Board for Small Scale Industry. As of now, there has not been any committee of stakeholders put in place to discuss and advise the government on how best this stimulus package can be effectively managed to serve the intended purpose.

“Owing to the aforesaid, we would appeal to the government to as a matter of urgency, set up a committee involving the relevant stakeholders, to discuss issues pertaining to the package and come out with a workable stimulus package”