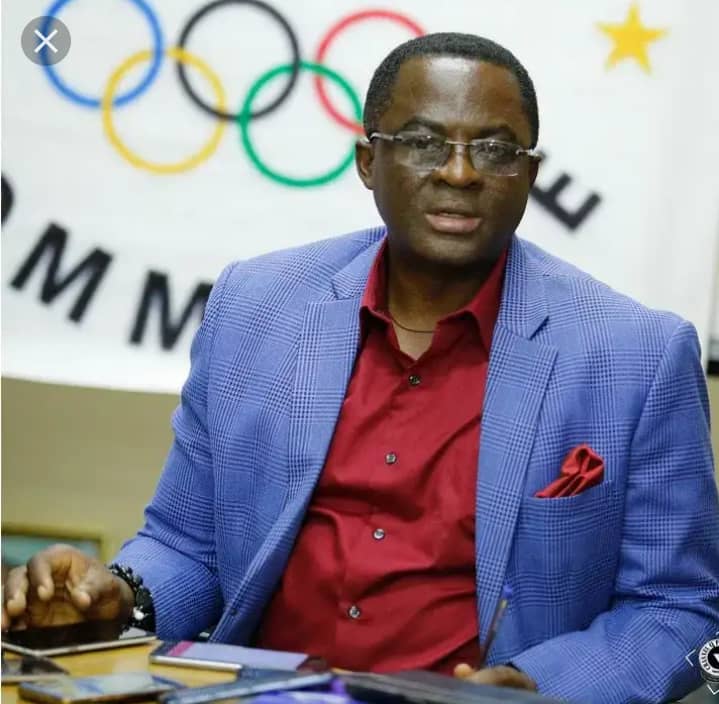 Mr. Ben Nunoo Mensah, the re-elected President of Ghana Olympic Committee (GOC) says it is time for Ghana’s sport to take its rightful position on the continent.

Speaking after his victory at Congress, Mr. Nunoo Mensah was elated with the transparency of the electioneering process and commended the Elections Committee for their good work.

“This is not a victory for myself or other elected members but it is a victory for Ghana sports and I think we need to work harder together and make sure that for the next four years, GOC and Ghana sports would take its rightful position in the annals of Africa sports.

“I want to thank members of Congress for not putting us in a difficult situation but it’s an enormous task bestowed on us and we would not fail as we are poised to lift Ghana’s sports high,’’ he said.