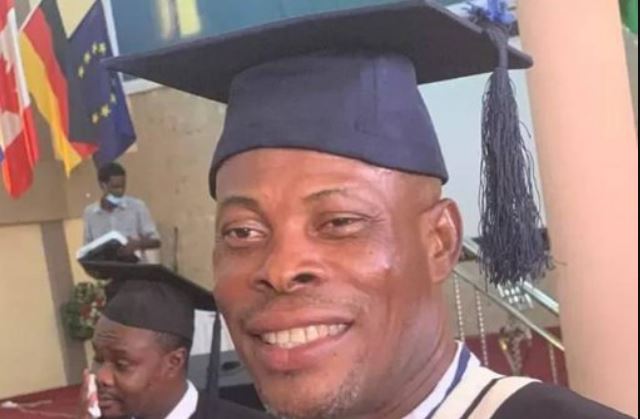 Popular Ghanaian actor, Prince Yawson, known in the industry space as “Waakye”, has died at the age of 52.

The cause of his death is yet to be ascertained but the actor passed away in the early hours of Tuesday, August 2022.

It was reported that the deceased has been battling illness in recent times and did recover on a few occasions until the unfortunate demise.

“Waakye” as he is popularly referred has become a household name as he has featured in some top Ghanaian movies in the early 2000s.

He featured in some iconic movies including, “Diabolo”, “Chokor Trotro” and “Babina”, among others.