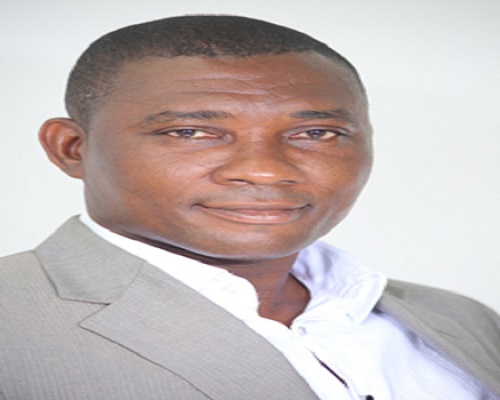 Ghana to get gold refinery by mid-2022 – Mireku Duker

The MP for Tarkwa Nsuaem Constituency and Deputy Minister-designate for Lands and Natural Resources, Mr. Mireku Duker has hinted of partnering with International gold refinery bodies to establish Ghana’s own gold refinery.

Mr. Duker, was speaking on Skyy Power 93.5FM’s Jolly Breakfast Show on Wednesday, June 9, when he revealed the project is one of his main objectives if he begins work as Deputy Minister for Lands and Natural Resources.

Speaking on job creation and improving the mining industry in Ghana, he made it known that, gold refinery is an industry on it own which can create jobs and boost the economy of the country since refined gold, is sold at a much higher price.

The Minister-designate emphasised on two main international refineries which will be partnered to help Ghana establish its own which is the London Bullion Market Association in England and the Rand Refinery in South Africa.

He made it known Ghana will not be a threat to their business because the international refineries are well established and have a much larger capacity in the refinery business.

Also, Mr. Duker explained that, Ghana is the number one producer of gold in Africa and if the country could refine at least, 30% of her gold produced, It will improve the mining sector and boost the economy as well.

Mr. Duker revealed he will be in charge of the mining sector as a Deputy Minister for Lands and Natural Resources per the Lands Minister’s directive.

According to him, a gold refinery will be established in the country by mid-2022.