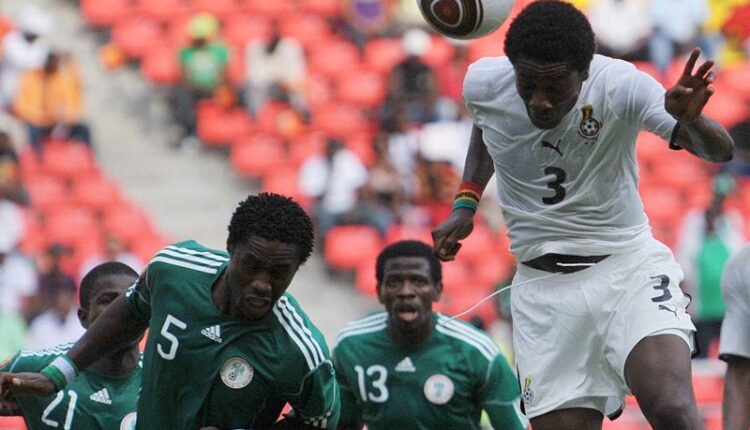 The Black Stars of Ghana will face the Super Eagles of Nigeria, as both sides battle it out for a spot at the 2022 FIFA World Cup scheduled to be held in Qatar.

The final playoff draw for the African Qualifiers for the 2022 World Cup was held in Douala with the 10 group winners from round two paired with each other.

The Black Stars of Ghana who have appeared at the World Cup three times would host Nigeria in a first leg encounter on March 25, 2021 with the second leg slated four days later.

The Super Eagles who have had a stellar outing at the ongoing African Cup of Nations thus far would be hoping to book a place at the World Cup for the seventh time having made their debut in 1994.

The Black Stars would be looking to put behind their disappointment in the 2021 Africa Cup of Nations and book a place at their world’s football showpiece.