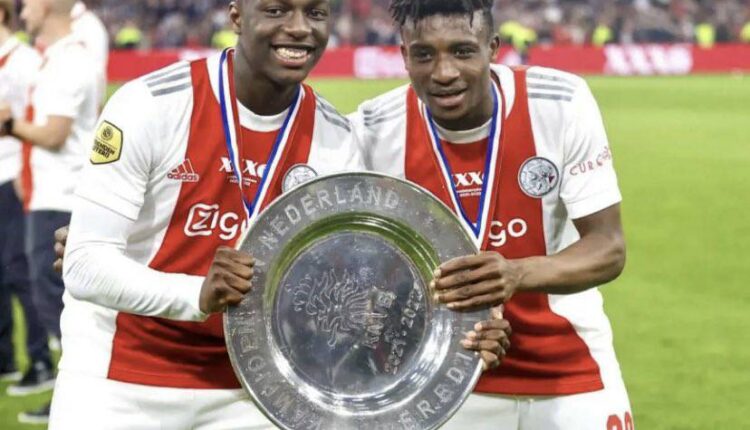 Kudus was in action in the title-winning game against Heerenveen FC at the Johan Cruyff Arena on Wednesday evening.

The 21-year-old climbed off the bench in the second half to inspire his outfit to a splendid performance.

He lifts his second league trophy as Ajax player.

The Black Stars attacker this season has played 14 matches due to injury worries.

He has just a goal and one assist to his credit.