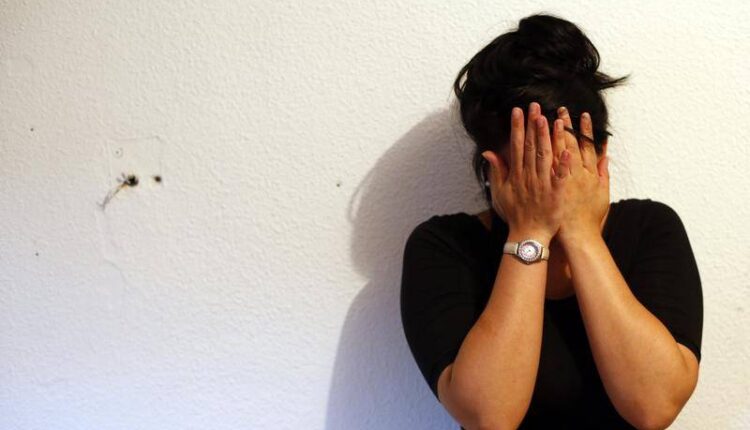 The Network for Women’s Rights in Ghana (NET RIGHT) has said that more than 25 women have been killed by abusive partners in homes, hotels and farms between January and August 2021.

The group said the women are either stabbed, poisoned, shot, strangled, clubbed or battered to death.

In a statement to demand immediate action from the government, NET RIGHT said homes are no longer safe for women whose bodies are being used as battlefields whether they chose to stay or leave abusive relationships.

“This unacceptably high rate of femicides highlight the extreme forms of sexual and gender-based violence in the family, community, public places and institutions.

The murders also remind us of the increasing normalisation of toxic masculinity in Ghanaian society that uses women’s bodies as battlefields.

Unfortunately, while society is quick to ask women why they remain in abusive relationships, the reports have rather shown that women who choose to divorce husbands are killed.

Those who threaten to divorce are killed. Likewise, women who choose not to continue with intimate relationships are also murdered. Whether women choose to stay or leave, they are still unsafe” it said.

The group has initiated the Act Now campaign’ to demand urgent action from the government.

This will ensure that women and children are well protected to curb the alarming spate of femicide.

It also asked the police to discharge it responsibilities creditably to ensure that the perpetrators of these heinous crimes are brought to book.

Ghana witnessed a spate of murders of women between the years of 1999 and 2000.

Last month, a female police constable became the latest victim when she was found dead in her room with wounds believed to be knife stabs from her lover.

Police have also retrieved mutilated bodies of several women in homes, hotels and farms suspected to have been killed by their partners.