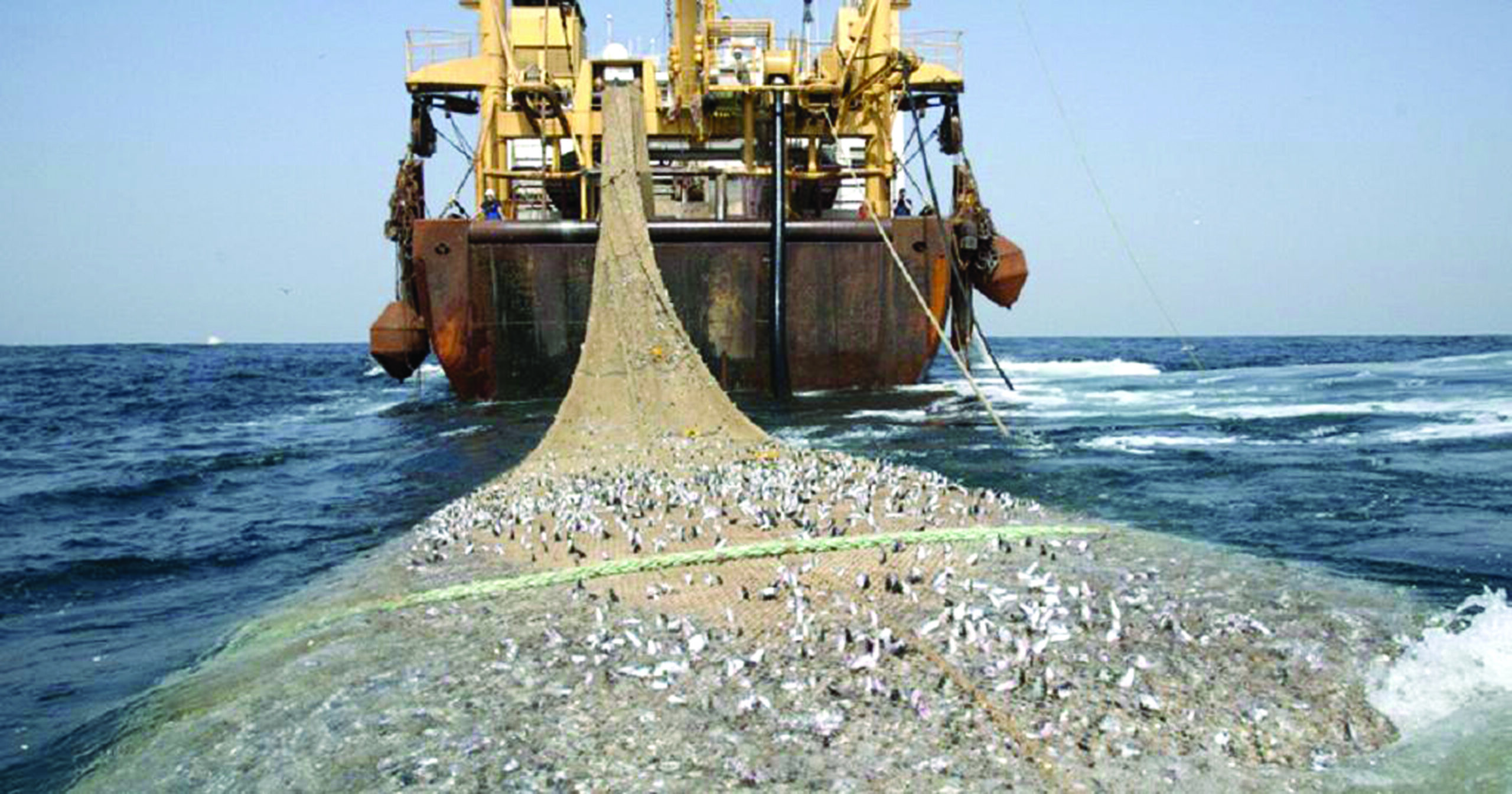 The fight against illegal, unreported, and unregulated (IUU) fishing takes on a fresh heat without as the Ghana National Canoe Fishermen Council embarked on a peaceful protest along the beaches of the four main coastal regions of the country: Western, Central, Greater Accra, and Volta to compel the government to end the mother of all fishing illegalities; Saiko, before the end of the year, as promised by His Excellency Nana Addo Danquah Akufo Addo.

In a press statement issued Thursday, the leadership of the council expressed grave concern that the artisanal fishermen have experienced one of the worst fishing seasons this year, adding that fishermen across all the four regions have had their catch dwindling overtime.

They lamented; “the fish we are supposed to catch in order to provide food for our families is being caught by the industrial trawlers and illegally transhipped to Saiko canoes.”

“To make matters worse, the juvenile fish that must grow and spawn to replenish the dwindling fish stocks are being harvested”.

They say the effect of Saiko has left them nothing good but a neck- breaking debt to defray.

According to the leaders, the option of a peaceful protest follows many unsuccessful appeals to the  MOFAD/FC to get perpetrators to desist from the practice. They chastised MOFAD/FC for demonstrating low commitment to end this illegality and call on the government to enforce existing laws which they believe is adequate to end Saiko menace.

As part of ending the Saiko menace, they are also calling on political parties to formulate policies that will address issues of IUU fishing in the sector.

They asserted that if drastic measures are not taken to address issues of IUU fishing, its impending effects will be devastating.

They cited that over 500,000 fishers including processors and traders in the four various fishing communities will go out of work and compulsively depend on the government for handouts if the menace is not curbed with immediate effect. They cited again that the economy is threatened to shrink by a significant percentage constituting the annual contribution that fishing brings to the national basket.

According to them, another possible effect is the depletion of fish stock from the sea as predicted by a scientific projection.

The aggrieved fishermen have registered their dissatisfaction with a statement the sector minister made insinuating that their peaceful protest is bearing some form of political underpinnings. They have chastised the Minister and demanded him to retract his words.

The unhappy fisherfolks are defending that their actions are devoid of any political influence and insist it is born out of nothing but a sincere effort to safeguard the fishing industry from collapsing.

The chief fishermen of Apewosika, Nana Kojo Pegu is entreating the government to enforce the fisheries laws for justice to prevail and threatened that if that is not done they will take matters into their own hands.

Nana Kofi Bentsil, Chief fishermen of Lower Axim says the menace has wreaked dire financial havoc on his family and so if by the close of this year government has not rooted out Saiko they will take matters into their own hands.

Mike Abaka-Edu, the Regional Secretary- GNCFC says if the government fails to meet their heart desire they will leave their Homeland to wherever they can find greener pastures. He added that fishermen would not allow the government to continue to treat them with disdain.