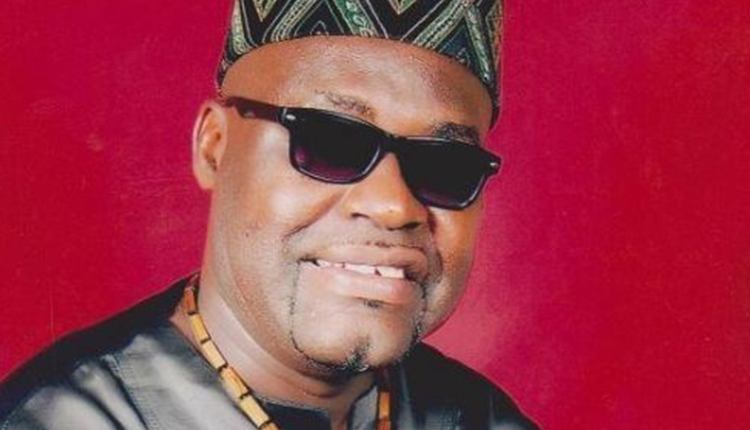 Highlife legend, Kofi Bentil has made some revelations following the current state of highlife music and how some media presenters are contributing negatively to its growth.

The legend, speaking with Nyankonton, host of Agrobeso at Takoradi based Rok 98.7 FM, made it known most of the media presenters are very young and do not understand highlife music.

He claimed they have now branded the highlife genre to be music for the old and no matter the time period a highlife music is released, it will be branded by presenters as olden days music.

He said, “Most of the presenters don’t understand what highlife music is, probably because of their age difference I guess. Even recent highlife songs are branded as olden days music.

However, he asserted most veteran musicians have stopped doing music because the media do not promote it to the required Ghanaian audience since their interest is now in the current young musicians.

“Most veterans are not doing music because if they do, the media themselves who are suppose to promote it will kill it.”

He then noted that he has not stopped doing music as some people think and he will be releasing some new songs soon.