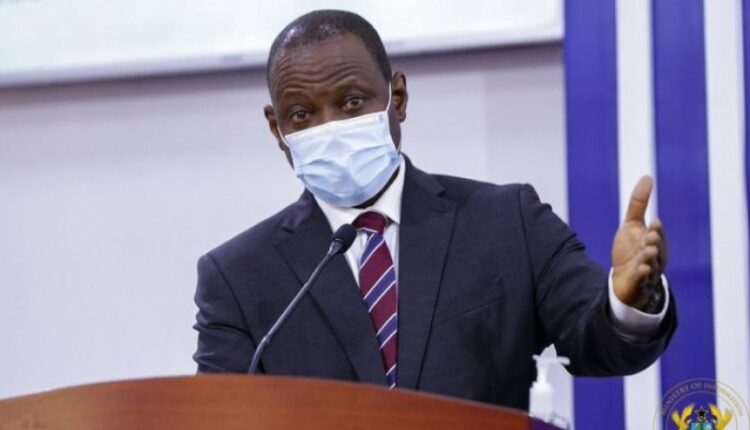 Ghana risks a high and severe third wave of COVID-19 outbreak if the public continue to ignore the safety protocols.

Dr Patrick Kuma-Aboagye, the Director-General of the Ghana Health Service (GHS), gave the warning in Accra on Wednesday during the COVID-19 media update.

He noted that Ghana had already entered into its third wave and indications pointed to the fact that much more would have to be done to avert a disaster of catastrophic magnitude.

“A lot more had to be done to ensure that we don’t get to the situation we recorded in February and March this year,” he said.

The GHS Boss said 248 persons were currently on admission of which 17 were in critical condition, 86 severe, and 143 mild to moderate.

Dr Kuma-Aboagye said there had been significant increase in the number of cases recorded over the past four weeks, with a number of them being in severe and critical conditions.

Touching on international arrivals, he said, 2,249 persons had tested positive out of the 390,527 tests conducted.

Similarly, a total of 392 schools had recorded cases with a cumulative figure of 2,647.

However, 93.7 per cent of them had fully recovered with 166 of them still active.

Dr Kuma-Aboagye said there was the need for all Ghanaians to take the situation seriously and act responsibly by adhering strictly to the preventive protocols.

He said quantities of vaccines were expected to arrive in the country by August and September, however, until then, obeying the protocols would be the way out.