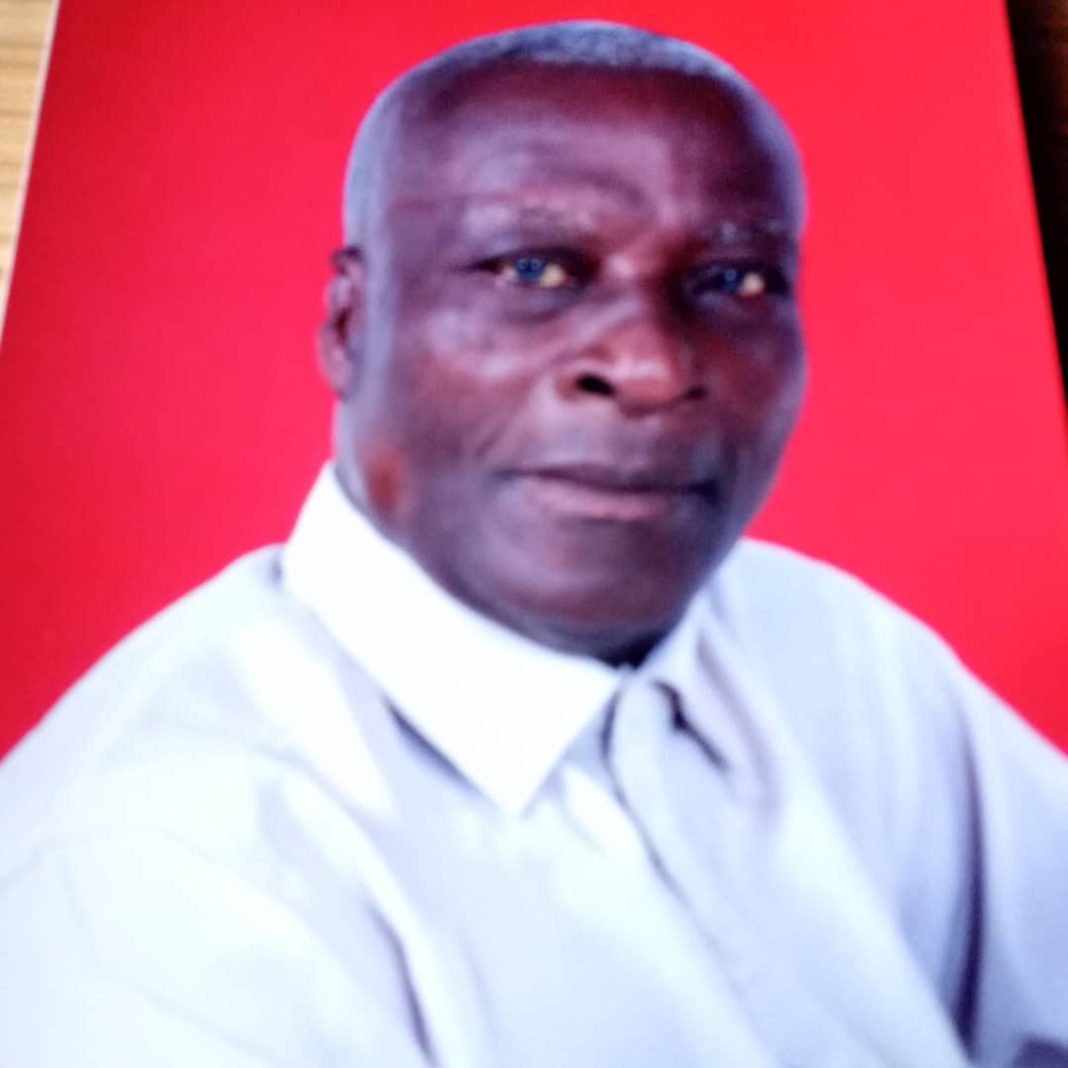 A septuagenarian business man in Takoradi in Western Region, Emmanuel Amekonuwor is claiming to have won a global spritual war for Ghana.

According to him, he had been ordained by God to lead Ghana into the battle which he succeeded in winning for the country.

In a statement issued by the business man on grounds of spreading the word of God, and his role in the spiritual battle that he claimed to have won for mother Ghana, he noted “The 400 nations of the globe were tasked to go and fight for the golden seat of the world and those also had to be fought for 3 days in boiling water and I was on a ticket of Ghana, and at the end of the race, I won the race and all the whites were annoyed and worried that black man should take the Golden seat of the world ”

The business man who owns a hardware store within the Central Business District (CBD) of Takoradi also claimed that Ghana currently holds the key to global peace.

Below is the statement issued by the business man following the alleged spritual battle he fought and won for Ghana.

1. Degree No 1. I was born threelonaire (The highly, the richest man)

2. Degree No 2. I am a saint and base on that, I had the access to proceed to seventh heaven which is the home of the almighty God. On my arrival, this was what he said to me. God God here I am, but I can only be seen through holiness and righteousness, beauty, beauty, nothing can be compared to on earth. He further said said to me to go back to earth to relay his word to the entire world and said those who who will hear and obey will have life and those who will not obey, I should leave them and that they will come and meet him, the father at last day.

4. Degree No 4. I Saint Emmanuel Amekonuwor, I am on top of the globe as far as christianity and Islamic religions are concerned in Ghana. Our chief Imam of Ghana God bless you and I personally will take it up with the almighty in increasing more years so that you see your good works before you pass over.

5. Degrees No 5. I was also in hell and is made of seven stages made up of very very terrible place and I am pleading with everybody to fight in doing right. As the time the essence human being on earth we are to report back home be it good or bad. Everybody must know that the world is covered with only four questions and is as follows, whence, whether, why and how. Therefore, we should take a cue.