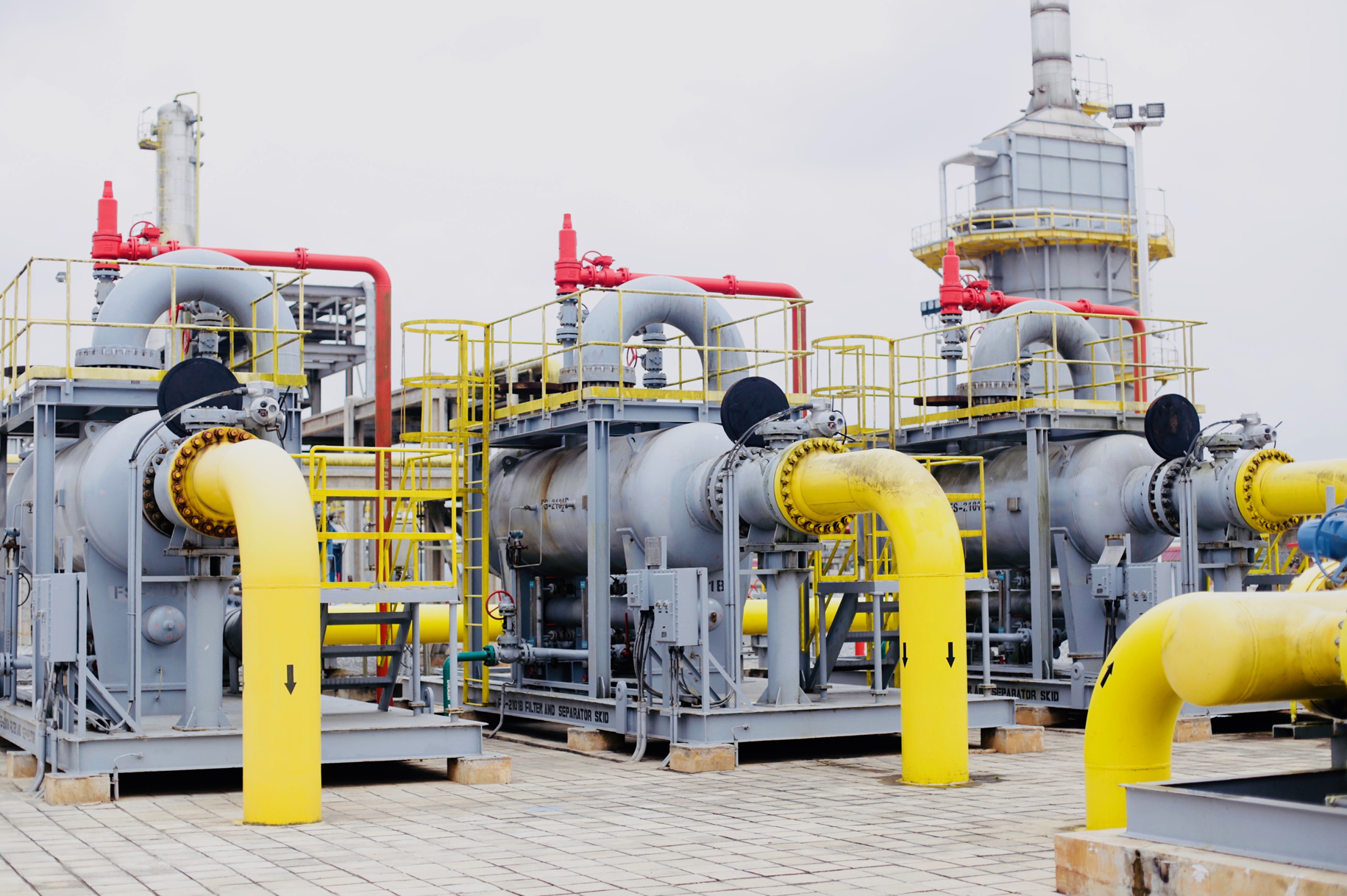 The Ghana National Gas Company Limited, is determined to complete payment for compensations to project affected persons on its 11 kilometer Ghana Gas-Karpowership gas pipeline project that run from the Takoradi Regulating and Metering Station in Aboadze to the Karpowership at the Sekondi Naval Base. An estimated compensation value of GHC 17,959,648.16.

In all, a total of 140 project affected persons were identified, 76 or which were mainly crop compensations and the remainder (64) were for lands and structures that were affected as a result of the project.

The company, according to the Senior Manager in charge of Community relations and Corporate Social Responsibility, Joseph Ewuniah honoured the payment of the compensations in two phases. He added that an amount of GHC 7,915,417 was paid in full for Phase 1 whiles a 60 percent of a sum of GHC 9,684,195.16 has so far been paid to the affected land, and structure owners.

Mr Ewuniah is convinced the remaining 40 percent will be paid in the coming month.

“We believe that as we are concluding the documentation for the 40 percent agreement, hopefully within the month or so we will finally pay all those people that have been affected by our operations” he noted.

Mr Ewuniah expressed his heartfelt gratitude to the project affected persons and communities (Aboadze, Essippong and Engyiresea) for their corporation to the project.