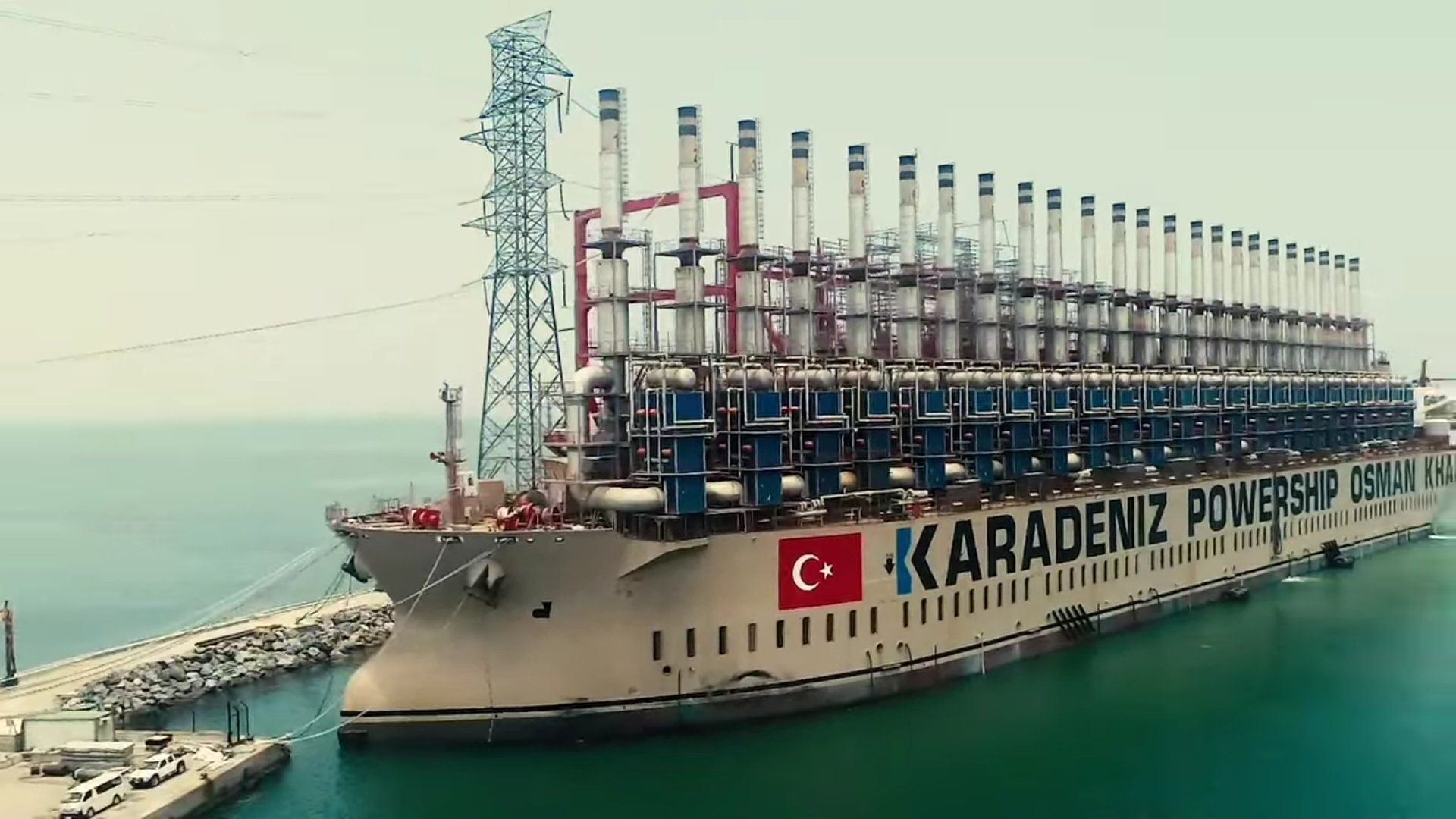 Construction and engineering works on the Ghana Gas- Karpowership pipeline project is almost complete. The project, according to the Head of Corporate Communications of the Ghana Gas Company Limited, Ernest Owusu Bempah is about 98 percent complete.

Currently, he said, a testing of the pipelines is being undertaken before it gets commissioned.

Updating journalist of the progress of work on the project, Mr Owusu Bempah said the company and partners are optimistic of pushing pressurized gas through the pipelines from the Takoradi Regulating and Metering Station, Aboadze to the Karpowership at the Sekondi Naval base by end of October this year.

“…if everything goes on well, by 31 October, we will push our first gas into the Karpowership” he stressed.

Mr Owusu Bempah added that Ghana Gas will on a daily basis and as demanded, push on average 60 to 90 million standard cubic feet (mmscf) of gas through the pipelines to the Karpowership to generate about 470 megawatts of electricity.

He noted that the company has a very potent health and safety policy, one that has been instrumental in their operations on the project.

“Since we introduced the indigenization policy of our engineers, they’ve been exceptionally fantastic. We didn’t record any incident of accidents during the project even though the weather was mostly cloudy with patches of rains and others, we were able to go about our duties” he added.

Mr Owusu Bempah hinted that company has a business strategy that will ensure optimum use of gas for power generation, will be constructing pipelines to power generators, and other industrial areas across the country.

“So we doing a pipeline from Prestea to Chirano, Chirano to Boankra in the Ashnati Region- where we will be putting up another power plant to deal with the northern sector. It is one of the key projects we going to do in the near future. We talking about 2021-2024” he disclosed.