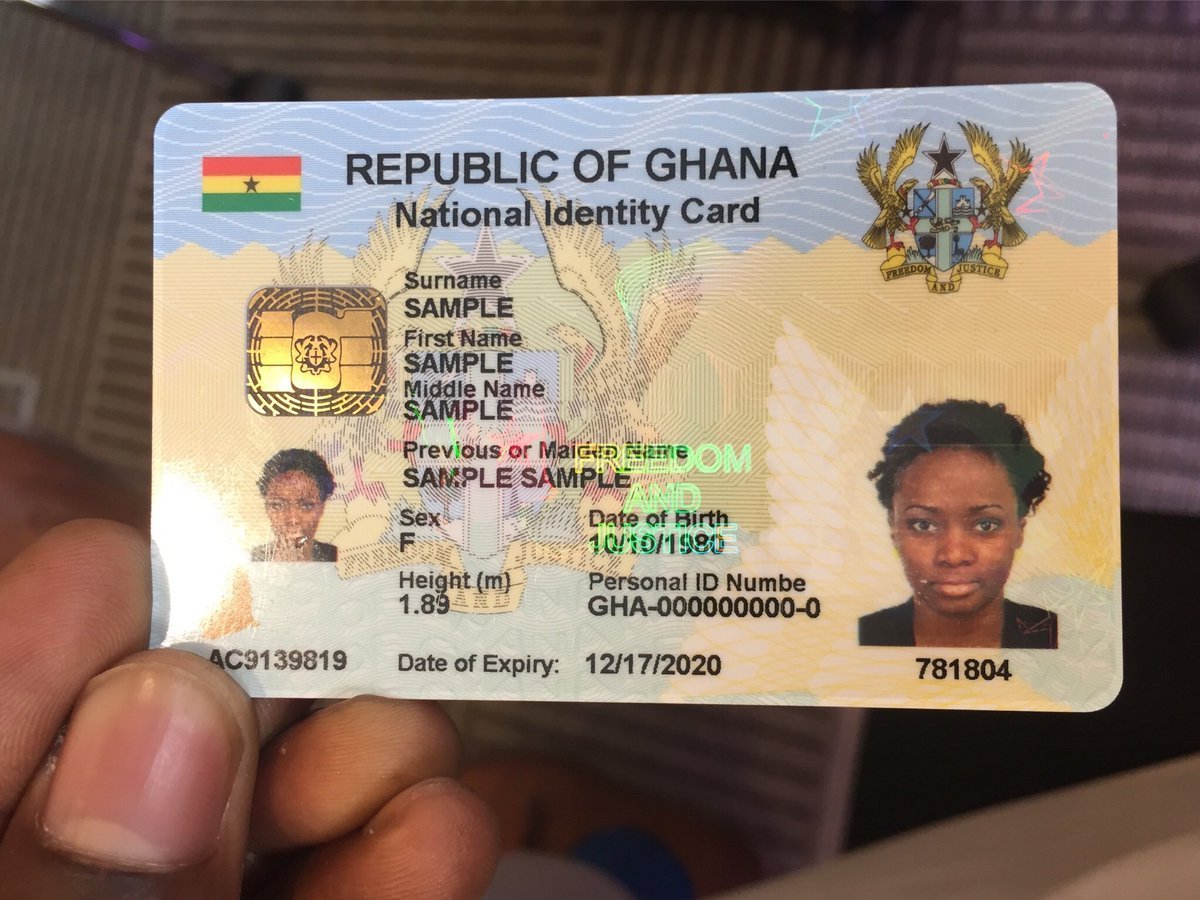 Briefing journalist in Takoradi on the upcoming mass registration exercise [scheduled from 27 January to 18 February, 2020] for the Western, Western North and Central Regions, Prof. Ken Attafuah emphasized that the Ghana Card will by the end of the exercise be the only proof of nationality, for the purposes of enlisting or accessing any form of national service or infrastructure.

He however mentioned that the authority has by far registered more than half the voting population in the country, and that anticipate to capture more eligible persons in their mop-up exercise when it had completed its mass registration in March 31 this year.

Prof Attafuah on this basis, argued that the NIA could satisfy almost every requirement, except for the Electoral codes or center; of the EC for the compilation of a national voters register.

“That is more than 50 percent of the voting population as at today. Second, 94 percent of those we have registered to date, are 18 years or will be 18 years old by voting date. So already we have over 50 percent of the population that will vote captured, and we have everything that the EC might want as of citizens for purposes of voting except polling station number or centers but that is as easy as ABC- technically speaking.

“And NIA has the capacity to give to the EC, all the dataset of all the people who are 18 and above. We can transferal that dataset in a maximum of five days” he explained.

Prof. Attafuah however, noted that the EC may decide to use the Ghana Card as a valid instrument for voting purposes, “if the it [EC] is satisfied that a good job has been done by the NIA, and there is no need to duplicate or replicate, and the EC is satisfied that there is no legal or constitutional barrier to its use of the NIA’s database for the extraction of a national voter register, that will be a fait accompli”

“If the EC come to a conclusion that the there’s a constitutional provision that it shall issue ID cards, could be interpreted purposively to include the notion that it can prescribe what documents could be used as valid, then perhaps the Ghana Card, could theoretically be considered a valid instrument for voting. All of what I’ve said is hypothetical!” he emphasized.

Albeit, he is of the hope that the Ghana Card will eventually be accepted by Ghanaians for all other purposes, including voting.

“But I suspect that when we are done with this process and Ghanaians are satisfied that we have done a good job, Ghanaians will probably find it unnecessary to queue again for the purposes of anything” Prof Attafuah added.

The NIA was established by an Act of Parliament (Act 707) to register all Ghanaians and legally and permanently resident foreign nationals six years and above under the National Identification System (NIS), create a national database or register, issue them with National Identity Cards (Ghana Cards) and manage the use of the database.

The Authority is also mandated to establish a national data centre, ensure the accuracy and security of such data, manage a national database, set up a system to collect, process, store, retrieve and disseminate personal data on the population to Ghanaian citizens – both resident and non-resident, and legally and permanently resident foreign nationals.