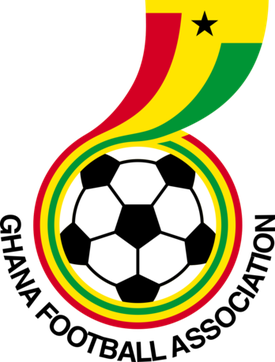 The Ghana Football Association (GFA) is set to introduce the Women’s Super Cup for the Women’s Premier League effective this season.

A decision was taken by the Executive Council of the GFA said the competition would have two top teams in each Zone compete in a mini tourney at the end of the season.

According to the GFA, the rationale was to give clubs more games outside the league campaign to make them competitive and to add to the limited number of games that are played in the course of the season.

The mini-tournament also aims to give an additional incentive to clubs and players to prepare them for the new season.

Currently, the Women’s Premier League clubs in Ghana, is played with a minimum of fourteen matches during the League season and a maximum of five games in the FA Cup, making it 20 across competitions, falling short of the required number of games approved by the Federation of International Football Association (FIFA).

The Executive Council believes the introduction of the Super Cup will give players of the elite women’s football competition the opportunity to play more games and to develop their careers better.