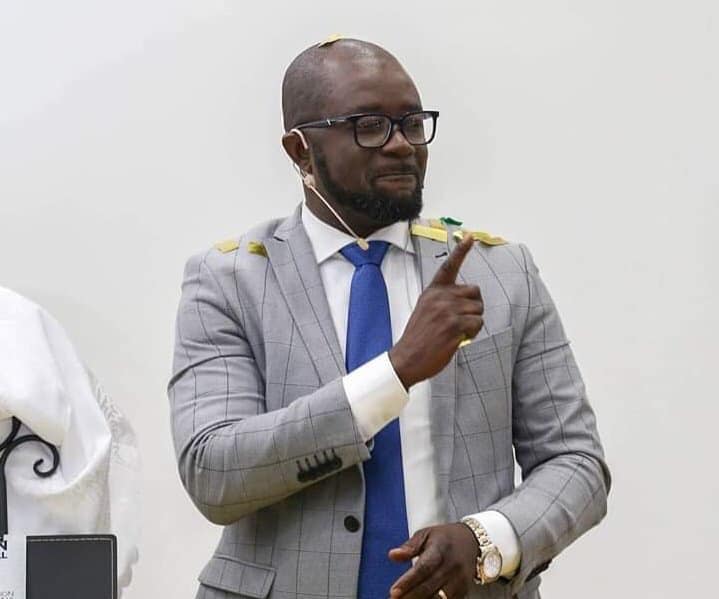 Chief Executive Officer of Dreams F.C, Kurt Okraku is the president elect of the Ghana Football Association after winning the presidential elections held at the College of Surgeons and Physicians.

Kurt Okraku’s victory was confirmed following candidate George Afriyie’s decision to concede defeat. Kurt Okraku and George Afriyie were set to go head to headin a third round of the elections after neither candidate managed to secure the required 50% + 1 votes.

In the first round of the polls, Kurt Okraku won 44 votes, George Afriyie polled 40 votes, Nana Yaw Amponsah polled 27, with both Amanda Clinton and George Ankamah Mensah polling no votes.

With the delegates poised for a third round, George Afriyie announced his decision to withdraw because he was a ”I’m a unifier, in the interest of football, I concede defeat”. However, the third round of polls still had to be conducted in accordance with the GFA Statutes and to elect a winner who can cross the 50 plus one mark.

With no man contesting him, Kurt Okraku polled 93 votes in the third round to finally erge as the victor in Friday’s polls.