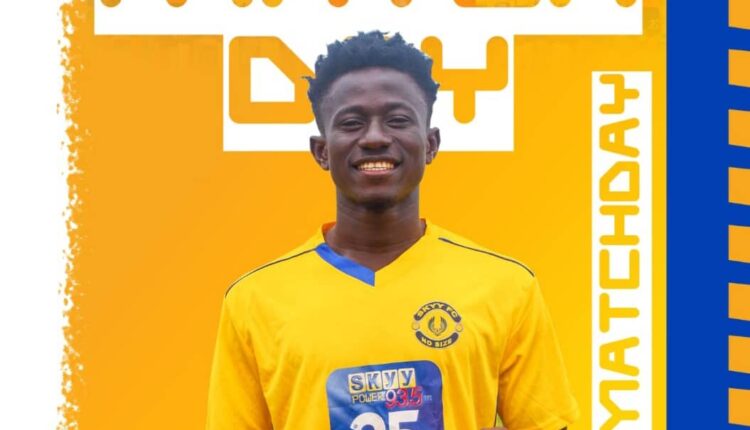 In the absence of the betPAWA Premier League, the Access Bank Division One League will thrill football-loving fans across the nation and the people of Elmina won’t be left out as the Nduom Sports Complex hosts the biggest game of match week 1.

The match which was initially scheduled on Sunday, October 2nd, at the ST Martin’s Park in Daboase moved to Elmina on Monday due to the FA suspension of the park.

The unfortunate incident happened last season on match week 20 fixture against Samartex in Daboase, Skyy FC, however, played 5 of their home league games away and their MTN FA Cup quarter-finals home game against hearts of oak at the Accra sports stadium making it 6 home games out the 7 home match ban suspension by FA.

It is for this reason why Skyy FC must play their first home match in the Access Bank Division One League match against Dwarfs at the Nduom Sports Complex on Monday.