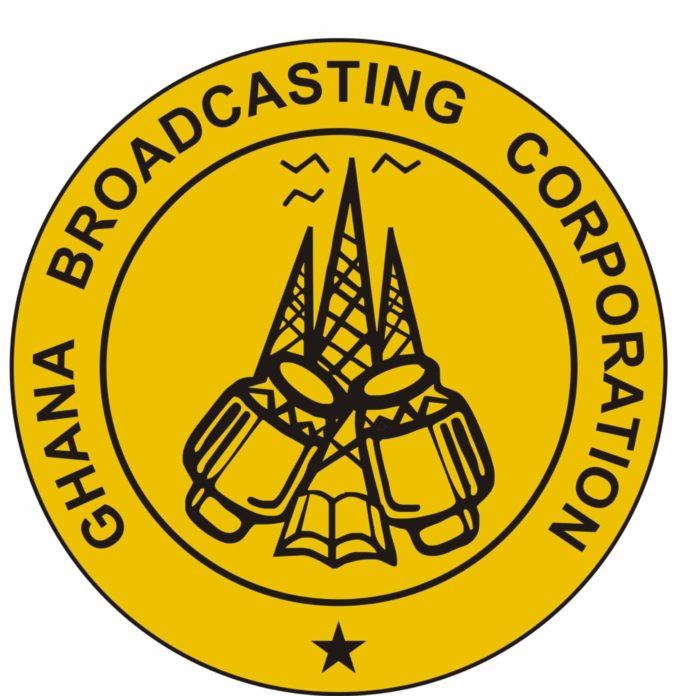 The Ghana Broadcasting Corporation and its many outlets across  the country could be forced to cease operations if the company fails to pay off its debt to the Electricity Company of Ghana immediately.

This development follows a meeting between the National Media Commission (NMC) and President Akufo-Addo, as part of the Presidents meetings with organised bodies. At the said meeting, Chairman of the NMC, Yaw Boadu-Ayeboafoh lamented the state broadcasters failure to pay off its debt, adding that the debt of GH¢25m  could negatively affect the operations of the National Security Council if not paid immediately.

He further explained that due to the country’s spy agency’s dependence on the services of GBC and its outlets to monitor events in the country , it is imperative that the GBC pays off its debts so it continues it operations.

Subsequent to this meeting, President Akufo-Addo has directed the Minister for Information, Kojo Oppong Nkrumah, to work assiduously to resolve the issue, treating it as matter of urgency.

Tramadol is now a narcotic drug

When you’re flying into a storm, don’t switch off an engine