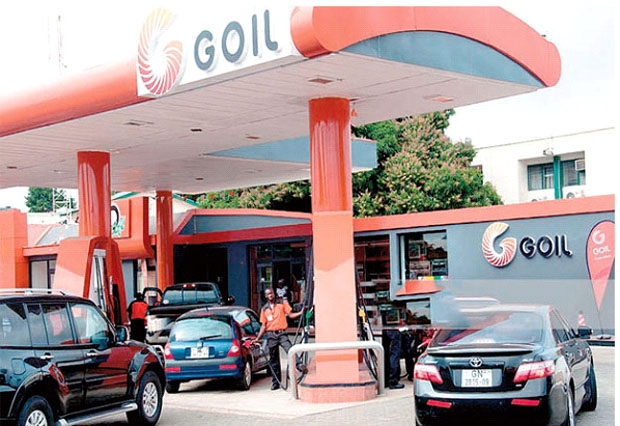 Following the strike by commercial drivers in Accra, on December 6, which was to compel the Government to reduce prices of fuel in the country as they had pleaded initially, commuters were left with no option than to walk.

Speaking to Mr Isacc Essau, one of the Ghana Private Road and Transport Union (GPRTU) leaders concerning whether there has been a decrease in fuel prices said;

“In a meeting with the Government officials, they considered our plea and exempted some taxes on fuel, which even if removed will not decrease transport fares because of the percentages, they can only reduce prices of fuel marginally for us which we agreed on.

“They also promised the fuel prices will reduce marginally from time to time till Christmas for drivers to work smoothly”.

He also said that even though fuel prices have been reduced slightly, lorry fares remain the same, as there will be no reduction or increment since any change in fares may affect business on both sides.