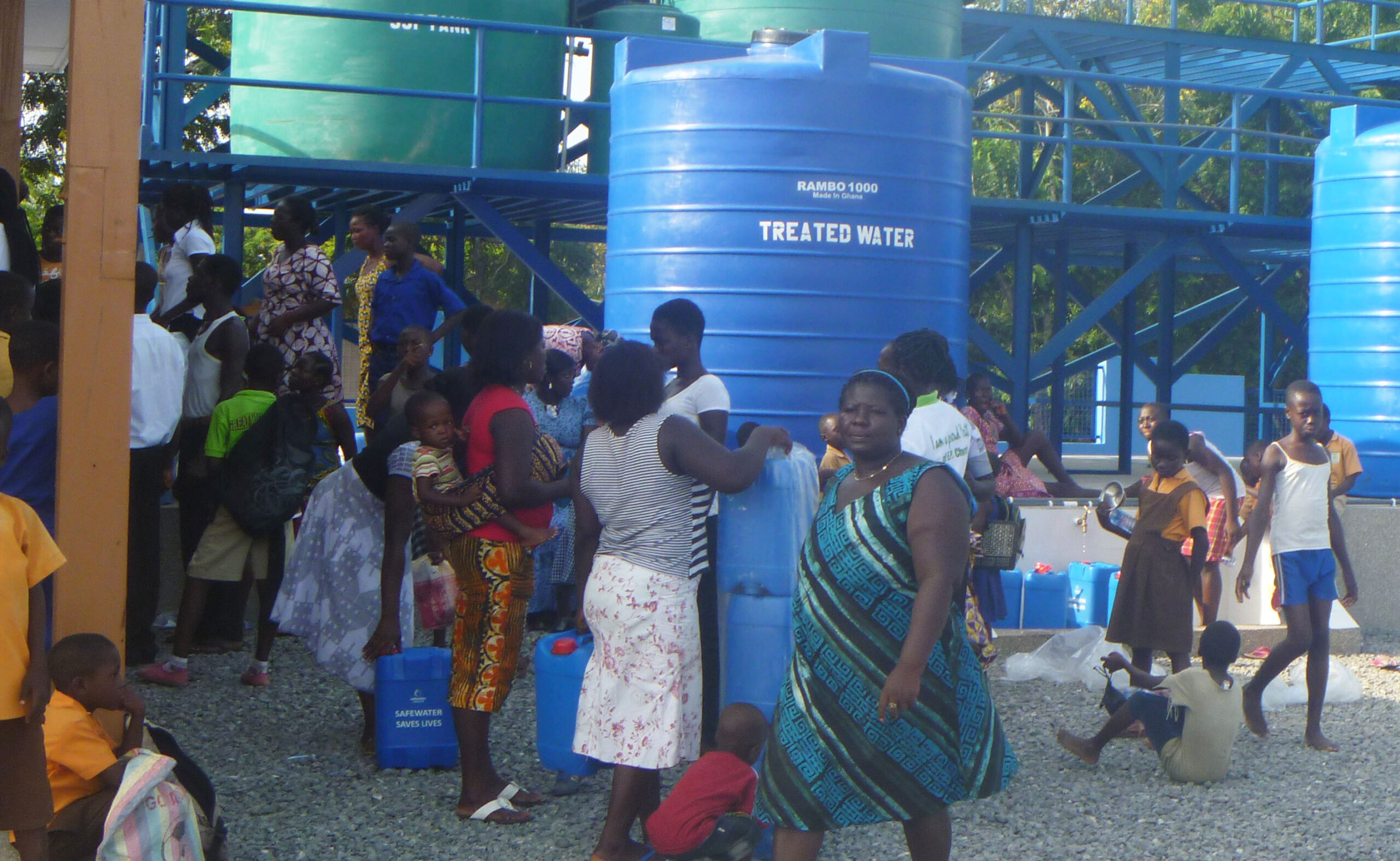 The Ghana Water Company Limited (GWCL) has explained that the delays in processing payment for service providers or retailers are as a result of some anomalies in entries made to their accounts. These service providers are owed a commission of the service they provided; for using their facilities as access points for water supply in communities.

The situation has culminated in a state of mistrust among these retailers, hence a return to the commercialization of water to residents.

Communications Manager for the GWCL, in-charge of the Western and Central Regions, Nana Yaw Barnie in an exclusive interview with Skyy News disclosed that the anomalies are being worked on and thus assured retailers of crediting their accounts as soon as the monies are paid by their central administration in Accra.

“When I contacted Accra, they said ours [in Takoradi] had some anomalies with the entries. So we had to work on them. So maybe that is what had delayed the whole process.

“As I speak to you we are still waiting on Accra to release the money so that we can pay the retailers. That doesn’t mean we will not pay.”

He went further to reassure them of the smooth processing of payment in the ensuing months. “We are hoping that it will be different this time around,” he said.

These retailers are owed three months commission for water supplied through their stations over the three month period, i.e April, May, and June.

Their fears based on the experiences is that the GWCL would impoverish them should they continue with the agreement for the next couple of months as directed by the President.