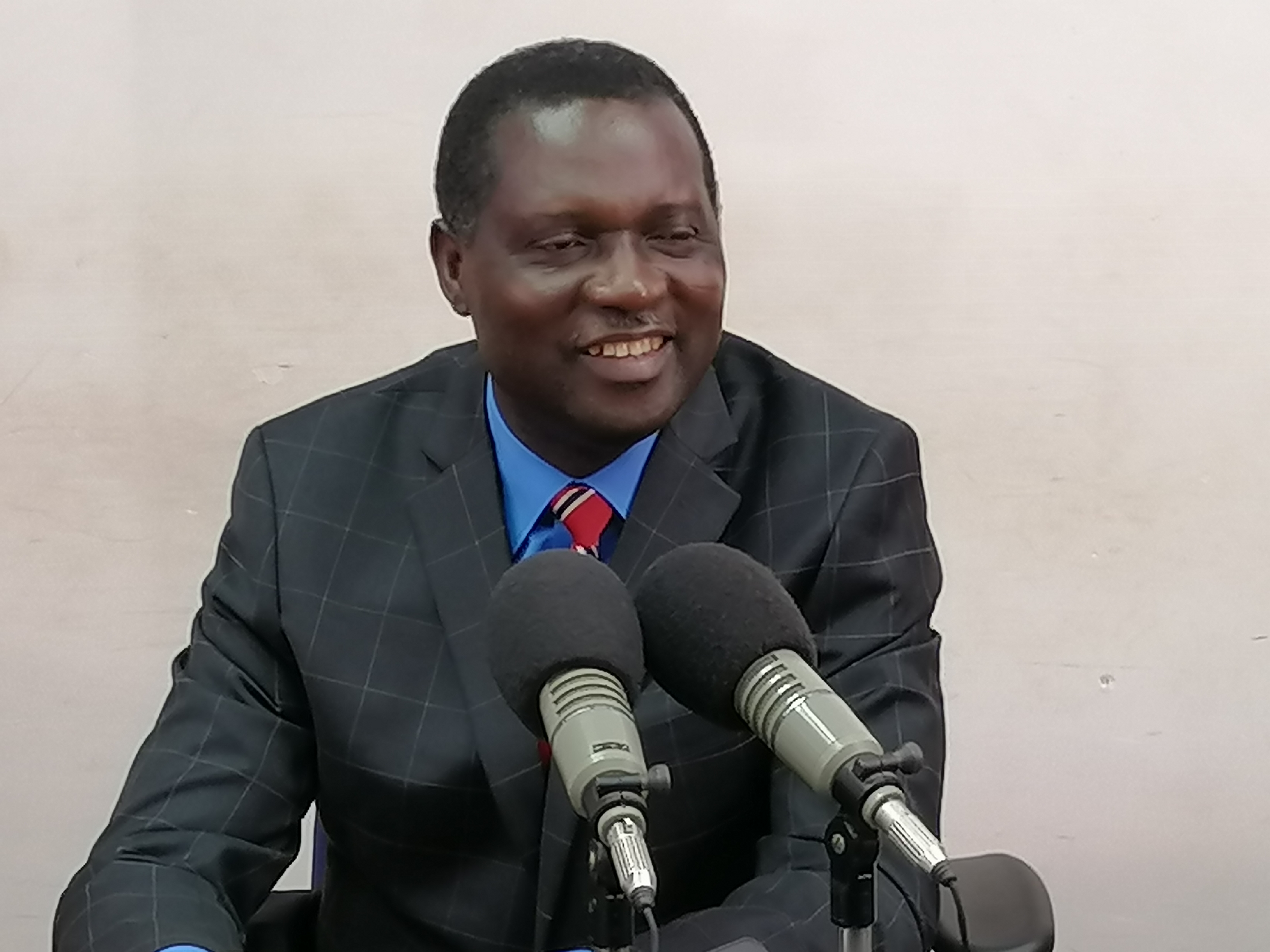 Total enrollment at the Senior High School level has witnessed a major rise; from 52 percent in 2017 to 85 percent, Deputy Education Minister in charge of Basic and Secondary Education, Dr. Yaw Osei Adutwum has revealed.

According to him the introduction of the Free SHS policy has been impactful, hence the rise in the enrollment.

Hon. Adutwum in an exclusive interview on Skyy Power Fm’s Jolly Breakfast Show this morning with Samuel Kojo Brace, proffered that the numbers given governments continued investment in education, would result in an exponential rise in the gross tertiary enrollment ratio by 2024.

“We were at 52 now we are at 85 percent. Now many are able to attend secondary schools and so will it translate into tertiary enrollment” he noted

He added that government has taken cognizance of the financial difficulties in pursuing tertiary education, and had introduced a decentralised scholarship awarding schemes in the country.

He explained that some relief has been given the various state scholarship awarding agencies to streamline their awards towards tertiary education.

“Previously the scholarship secretariat had its focus on high school. Now its no more. They’ve all been moved into tertiary education” Hon. Adutwum added.