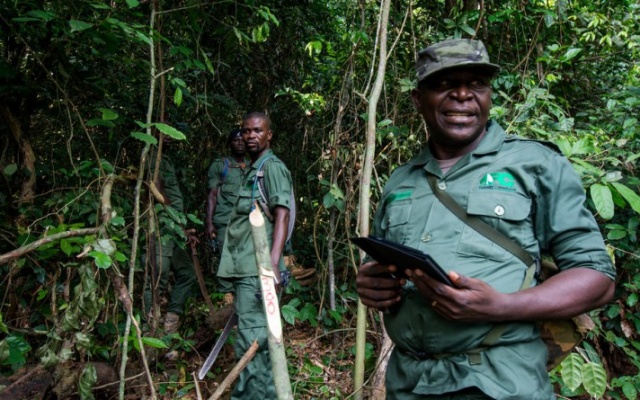 Mr. Emmanuel Donkor Adjapong, the District Forestry Manager of the Assin Fosu Forestry Commission, has warned illegal chainsaw operators and like-minded people to stop their nefarious activities which was depleting the forest resources.

He noted that incessant activities of illegal chainsaw operators were not only destroying vast forests areas, but also contravening the forest laws of the land with impunity.

In an interview with GNA, he said together with his team, they were determined to flush out all such persons out from the Assin enclave and beyond.

Mr Adjapong was commended last year by the Central Regional Manager of the Commission for having instituted measures that had effectively curtailed the menace of illegal chain saw operators in the District.

Mr. Adjapong debunked the conception that illegal chainsaw operators were not prosecuted when arrested, adding, “many have been prosecuted and we have evidence on file”.

He further warned those engaged in illegal chain saw operation to refrain from such acts or face the full rigour of the law when caught.

He advised those in need of wood for any purpose to go through the due process to acquire a permit for such purposes.