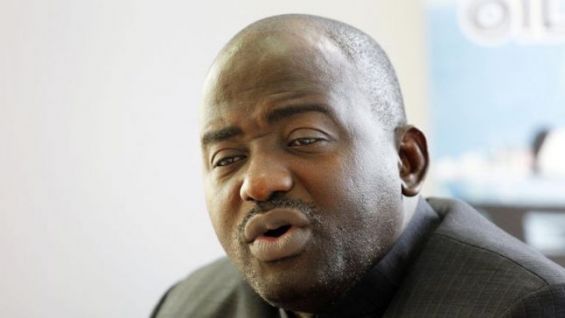 Football governing body FIFA has slapped a 10year ban on Musa Bility the President of the Liberia Football Association and member of the Executive Committee of the Confederation of African Football. FIFA Ethics Committee which issued the sanction also fined him 500,000 Swiss francs (approximately $507,200). 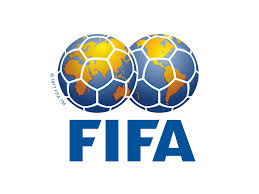 Musa Bility was charged for financial malfeasance, including accepting funds from a crusade for the elimination of Ebola. FIFA investigation against the Liberian businessman started in May 2019 after a forensic audit into Liberian Football Association (LFA) accounts.

Some four years ago, Bility was stopped from contesting for the FIFA top seat, after the Court of Arbitration for Sport admitted a ruling that embellished his integrity.