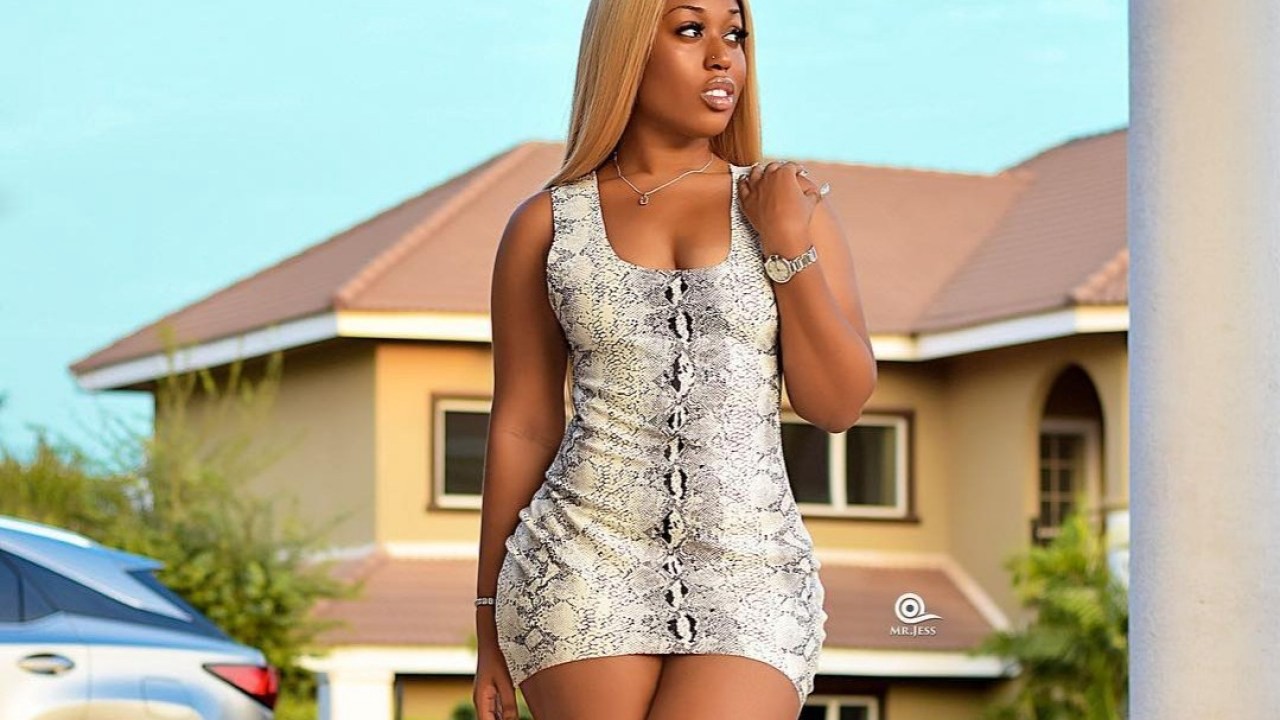 Ghanaian Afrobeats star Fantana says female artistes should be given much attention in the music industry as she feels they have the capabilities of moving Ghana’s music forward.

According to Fantana who is known in real-life as Francine Koffie, some female artistes were putting out some tremendous work out there but often go unnoticed because most of the attention was on male artistes which she thinks was not fair.

“The female representation is improving in the industry but there is no doubt it is a male-dominated area but I feel like we are being held back despite our capabilities.

“We need to put our foot down and take what is ours because we have lots of good female artistes out there and if people are not going to pay attention to us we have to get their attention by force.

“The attention is too much on male artistes which I think is not fair because people don’t judge male artistes for what they say unlike female artistes where everything you say would be scrutinized,” she told GNA Entertainment in an interview.

Additionally, Fantana urged her fellow female artistes to encourage and be supportive of each other.

When asked about the various challenges she has faced since she started her career a few years back, Fantana said: “When I started I was a bit shy because I was new to the industry.

“I was put in the limelight very early and my career just took off. I sincerely didn’t know anything about stage performance but I just had to move together with the flow. But afterward, I took about eight months off the scene to better myself and work on my craft.”

Fantana’s recent single “No Dulling” has been making waves over the past weeks and she is set to release another new single by the end of March.

“My childhood memories wouldn’t be complete…