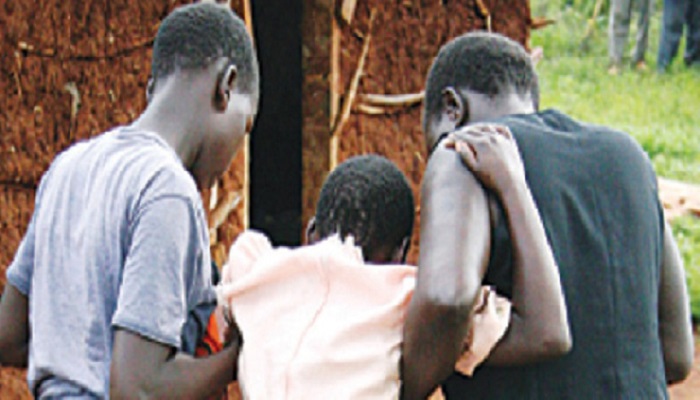 The Western North Regional Police Command is hunting for a man believed to be in his late forties (40s) for allegedly having sexual intercourse with his sixteen years old daughter. The incidence, per available information, happened in Sefwi-Boako.

According to the daughter , her father threatened to disown her if she failed to have sex with him for the third time, adding that the father warned her not to inform any body about it, else he would either kill her or not take care of her education again.

Per the conclusions from the medical report signed by Dr Edward Osei Appiah, Medical Superintendent of Sefwi-Wiawso Municipal Hospital, the young lady has been defiled and infected with multiple viral infections.

The Domestic and Violence Victims Support Unit of the Ghana Police Service have revealed that investigation has commenced on the matter.