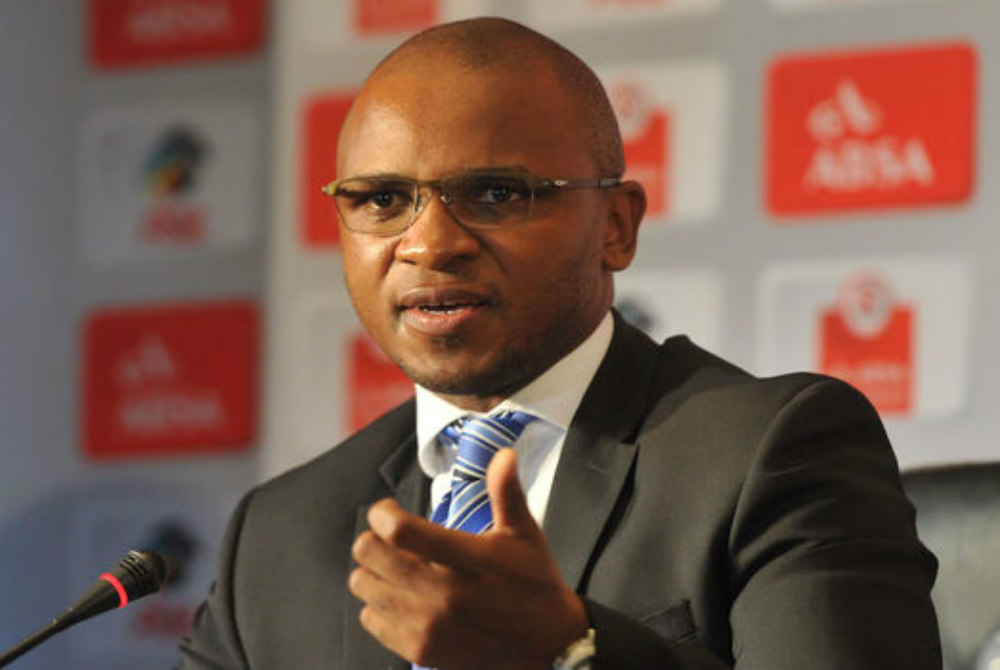 Mr. Luxolo September Senior Manager of Premier Soccer League in South Africa says the Ghana Football Association should decide what particular model is good for them in the transition to run an independent football league.

“I am not arrogant to ask Ghana to replicate the PSL model, I think Ghana should decide what model is good for them, from the commercial, sponsorship, and the product points of view”, he told Skyy Power FM.

Ghana’s league has all along, been under the direct administration of the GFA. However, in an interview with Skyy power FM on the Skyy Sports Show on Wednesday, May 14, the former consultant at CAF and COSAFA said to construct a model that befits their peculiar circumstances.

Mr. Luxolo September bemoaned the massive promotion and patronage for European football in African media space to the detriment of the local league and cautioned the Ghanaian media to domesticate their content on the radio by giving positive promotion to the local league.

“We are in a stage where Africans are watching EPL and killing their own league, but in South Africa, the most popular league is the local league, and not Manchester United or Chelsea or the English Premier League, I hope Ghana radio is not about the EPL, because here in South Africa, all radio stations are about local football, local products, and local talents, and we hope to share this lesson with Ghana and learn from Ghana as well.

Barely a week ago, the Executive Council of the GFA initiated moves for the formation of an independent body to run the Ghana Premier League, and pursuant to this, a five-member committee (made up of two reps from the GFA and three reps from the Premier League Clubs) was to be constituted to prepare a draft proposal for this new model.

Anas hands raw footage of NO.12 expose to GFA.