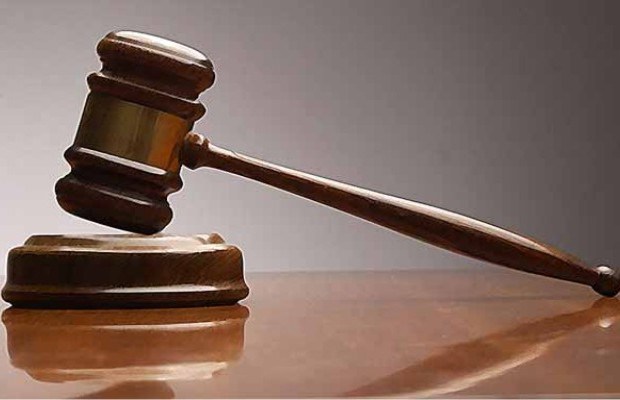 The Enchi District Magistrate court has sentenced a 38 year-old farmer to a fine of GH¢1,200. 00 for fraudulent breach of trust.

He pleaded guilty simplicita to the charge of fraudulent breach of trust.

Prosecuting, Police Detective Inspector Joseph Kwadwo Agyare, told the court presided over by Mr Eric Baah Boateng, that the complainant Maxwell Amponah, is the District manager of AGROECOM Ghana Limited and resides at Kokoado, whiles the accused lives at Esereso Wangara both in the Aowin Municipality.

Inspector Agyare said during the 2020/2021 cocoa season, Asante who is also a purchasing clerk in the above company collected cash sum of GH¢52,800.00 which is equivalent to 80 bags of dried cocoa beans and promised to deliver same to the firm between the period of September and October 2020.

He said after Asante received the cash he managed to purchased only 60 bags of dried cocoa beans and failed to supply the remaining 20 which is equivalent to GH13,200.00.

The Prosecution said, the complainant who believed the accused person had diverted the funds for his personal use, made efforts to retrieve the twenty bags of dried cocoa beans but to no avail.

Inspector Agyare said the complainant made a formal complaint at the Enchi Police station which led to the arrest of the convict for investigations.