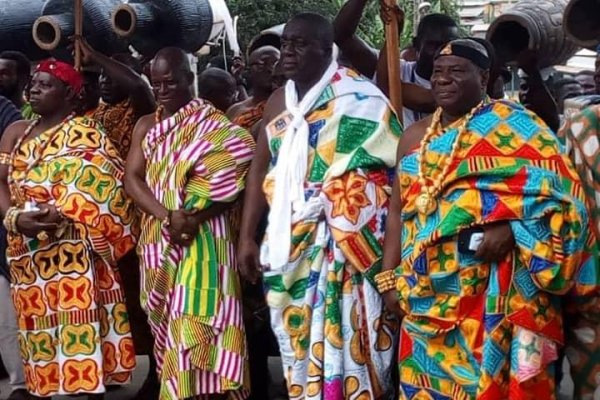 The Essikado Traditional Council has released the timetable for the annual traditional Kuntum Festival.

However, noise-making and drumming have been banned in the traditional areas since Sunday, July 10.

This is to prepare the community for their annual traditional festival.

According to the timetable, the festival will begin on Saturday, July 30th with a community cleaning and end on Saturday, 13th August 2022, with the finals of the inter-community soccer competition.

Also, In a press release from the Sekondi Metropolitan Assembly, noise levels are to be limited to the barest limit possible, the usual form of worship is to be confined to the premises of the church or mosque, funerals and burials in the traditional area are banned for the period, pounding of fufu after 6 pm is a taboo in the area, the positioning of loudspeakers outside the premises of churches, mosque and pubs are banned and roadside evangelists are to cease their activities during this period.