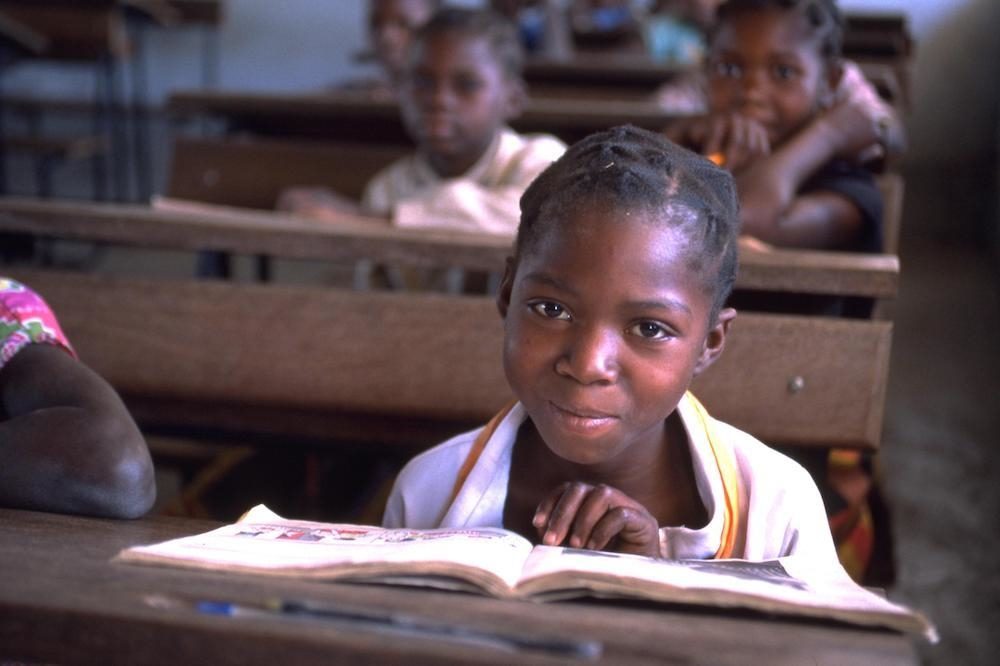 Schools and parents are being advised to encourage the learning of indigenous Ghanaian languages so as to preserve our culture and enrich our social development.

Recognizing the extent to which foreign languages have dominated homes and communities, the Linguistics Association of Ghana has embarked on nationwide sensitization to instill attitudes that promotes learning of local languages.

Chairman of the Local Organising Committee, Professor Mrs Patricia Beatrice Mireku-Gyimah,  warns that indigenous languages are on the verge of extinction, and resultantly a loss to our culture and identity.

“We want people to be proud of their languages because language is everything, your language is you. Without the language you cannot communicate with anyone. We don’t need to embrace other people’s language and pay more attention to them than ours.

President of the Linguistics Association of Ghana (LAG) ,Dr Jemima Asabea Anderson,  added that technology could be used to enhance learning of local languages but warned that their potency of altering our language and attitudes must be of concern too.