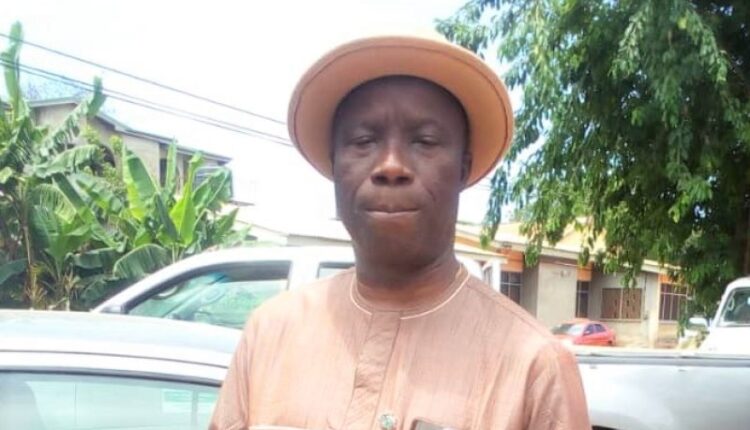 Mr Francis Ndede Siah has appealed to the Ghana National Gas Company (GNGC) and the Petroleum Hub Development Corporation (PHDC) to employ Nzemas and other indigenes from the Western Region in the Oil and Gas industry.

The Western Regional Chairman for the New Patriotic Party (NPP) speaking to the media said the Local Content Policy (LCP) which gives a certain quota of employment to people living around the catchment area of the Oil and Gas project has not been taken into consideration.

He made this known on the sidelines at the Stakeholder Engagement forum by the Petroleum Hub Development Corporation (PHDC) Board in Takoradi.

He was prudent over a few Nzemas who have been employed to work in Ghana with the majority of the employees coming from abroad.

Mr Siah admitted that “though not all people in Nzema should be employed to do the work, yet a sizeable number of Nzemas should be considered in that they would bear the direct impact in times of health hazards”.

He entreated the PHDC Board to train more Nzemas for employment opportunities in the Hub and disregard the assertion that “people in Nzema are not educated”.

Mr Siah suggested a database that would aid the Board to hand pick the people in the Nzema area for employment.

The NPP regional chairman said this was to change the narrative and also help people in the oil and gas enclave to get employment as they continue to heap insults on the leadership for not helping them.

He cautioned the management of Ghana Gas that Nzemas are peaceful people and if it had happened elsewhere, the people would have run out of patience to give way to chaos at Ghana Gas.