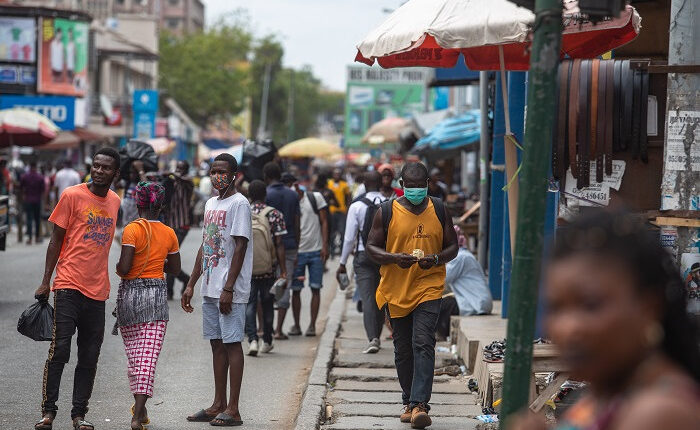 It has already been one month and two weeks since President Akuffo Addo announced the reopening of Ghana’s land borders to allow the free movement of residents to other neighbouring countries and to revive business activities which had been brought to a halt as one of the measures to fight Covid-19 pandemic.

Residents of Elubo in the Western Region of Ghana received this news with joy with the hope of rejuvenating the economic life in Elubo and its adjoining communities.

This comes in the wake of numerous calls on the president to reopen the land borders of Ghana which were closed for almost two years as a measure to stop the spread of Covid-19.

Seven weeks after the announcement to reopen Ghana’s land borders including the Ghana-Cote De Voire border at Elubo in the Western Region, Elubo which is noted for it economic vibrancy in the Jomoro District remains a ghost town according to its residents.

They are however calling on President Akufo Addo as ECOWAS Chair to intervene in the reopening of the Ivorian border since most countries have easy restrictions on movement to facilitate trade and also to rejuvenate the economic life in the Western Regions border town, Elubo.