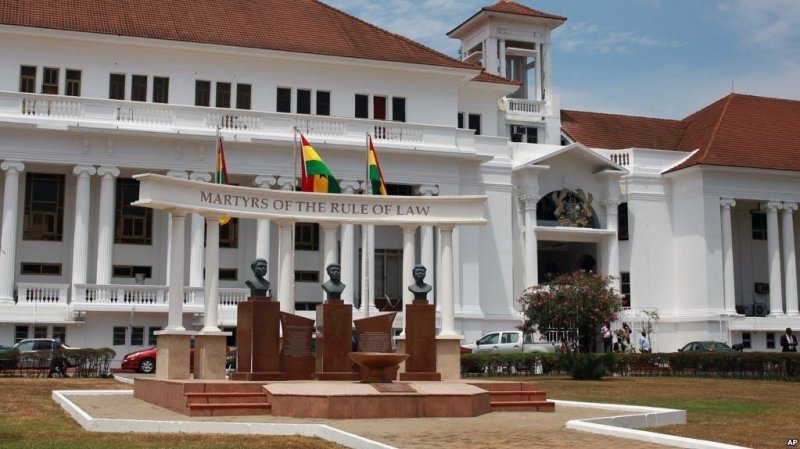 Mr Frank Davies, a member of the President Nana Akufo-Addo’s Legal team, has called on Ghanaians to abide by the decision of the Supreme Court.

He entreated Ghanaians to give the President, together with all Ministers and his appointees the needed support to run the machinery of State.

Mr Davies made the call after the Supreme dismissed the Petitioner’s Petitioner, describing it as not having merit.

He said, “We thank our good friends on the other side for their bravery in mounting this Petition, all be it, we all found that the Petition indeed contained nothing but factual errors and inaccuracies, ” he said.

He said litigation must always come to an end and he wanted to believe that” this was the end of the 2021 election Petition.”

Mr Davies said while the 2013 Election Petition mounted the challenge of validity of the elections and called for the annulment of 4 million votes, due to over voting, irregularities, lack of biometric verification machines among others, the 2020 Petition was basically a challenge against the declaration of the results and not the validity.

The Court in its ruling read by Chief Justice Kwasi Anin Yeboah said the Petitioner did not demonstrate how the errors affected the declaration of the 2020 Presidential Election results.

The Court also indicated that the declaration of the results did not violate Article 63 (3) of the 1992 Constitution and that the Electoral Commission’s errors could not take away the will of the people.

The Chief Justice said the accounts of Mr Robert Joseph Mettle-Nunoo and Dr. Michael Kpessa-Whyte were immaterial to the case since the issue in contention had nothing to do with how the results were collated at the Electoral Commission’s national collation centre popularly known as the Strongroom.

“Their testimonies were unworthy in the settlement of the issues,” he said.

The Court said “we, therefore, have no reason to order a re-run as sort by the petitioner, so we accordingly dismiss the Petition.”

Former President Mahama filed a Petition at the Supreme Court seeking an annulment of the Presidential election results and a re-run of the election between him and Nana Akufo-Addo who is the second Respondent in the petition.

The Petition was also seeking an order directing the 1st Respondent, the Electoral Commission, to proceed to conduct a second election between the petitioner and the 2nd respondent as candidates, as required under Articles 63 (4) and (5) of the 1992 constitution.