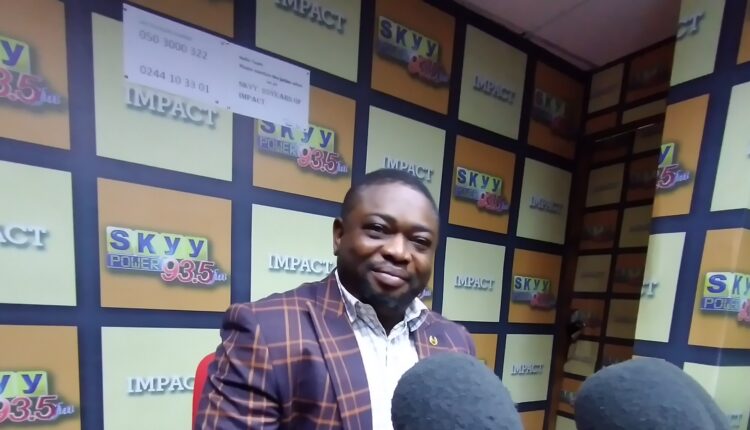 The Medical Director for the Effia-Nkwanta Regional Hospital in Sekondi, Mr Joseph Tambil says the redevelopment of the hospital into a teaching hospital will begin in June 2022.

This comes after it was revealed that €200 million has been secured for the redevelopment of Effia-Nkwanta Regional Hospital into a teaching hospital and the construction of a new regional hospital at Agona Nkwanta.

As it was captured in the 2022 budget which was read by the Finance Minister, Mr Ken Ofori Atta to parliament on Wednesday, November 17, 2021.

It was further explained by the government that, there has been a financial agreement between the Government of Ghana and Investec of South Africa in which €200 million has been secured.

Speaking on the Jolly Breakfast Show (JBS) on Skyy Power 93.5FM on Wednesday, April 27, Dr Tambil made it known it is necessary to transform the hospital into a tertiary institution which will be a very important asset for the Western Region.

However, Dr Tambil indicated there will be a temporary inconvenience at the hospital when construction begins since a lot of structures will be demolished and only temporary structures which will not be convenient for patients and visitors will be available.

He said the project will last for almost 2 to 3 years and he will urge the patients and visitors to be aware of this development and prepare for the inconvenience since it is for the betterment of health care in the region.