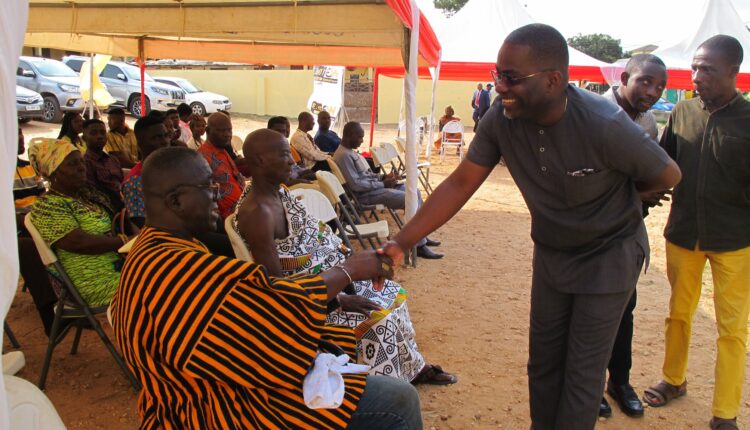 The former Secretary of the New Patriotic Party (NPP) in the Western Region, Mr Charles Bissue says he supports the idea of making Essikado the educational hub in the region.

Speaking to Skyy News on the sidelines at Essikado Kuntum Development Dialogue to make Essikado an educational hub in the Western Region, Mr Bissue indicated that, since education is the backbone of every economy, the same must be for the Essikado Traditional Area.

He says in the process of making this vision a reality, most of the youth in the community will be encouraged to take advantage of the opportunity at their doorstep and boost the economy as well.

He said, “If the infrastructure and schools are at the doorsteps of Essikado youth, they would have not much excuse to give as to why they did benefit from it…”

Mr Bissue at the forum pledged his support for Essikado to become an educational hub, and said, he will also help in solving the lighting problem at the Umat Railway School.

He said, “UMAT has supported me in my political journey and it is right to also support me in every way possible.”

“I will also take advantage of the tutors at UMAT as we will tap their knowledge to know the way forward to making Essikado’ss vision come to live.”