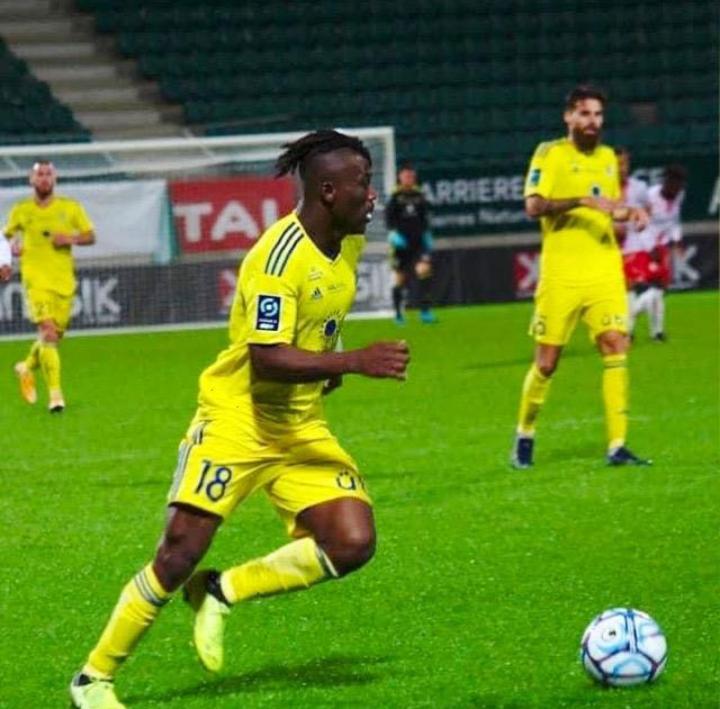 The guests shot ahead in the 13th minute courtesy Brahima Doukansy but Assifuah pulled the leveler, and his first for Pau FC this season, after weaving his way through a cluster of legs to slot in the ball past goalkeeper Mathieu Michel.

It was a sweet finish that won a him standing ovation from his bench.

The Didier Tholot side rarely got out of top gear, racing into a four-goal finish with a brace from Senegalese Chiekh Sabaly, and one from substitute Romain Armand.

This is FC Pau’s first win the French League 2 which is eight matches old. Their next game is against Le Havre, the former side of the Ghanaian international.