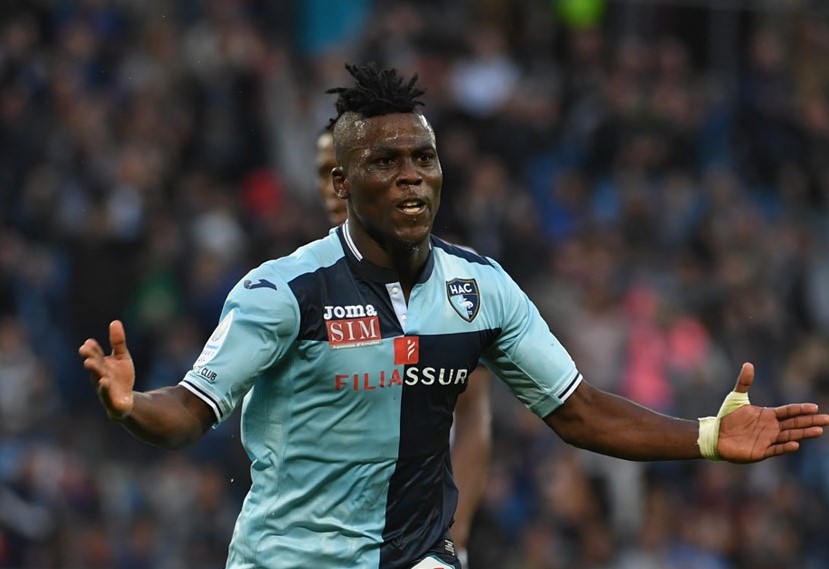 Ghana and Le Havre attacker Ebenezer Assifuah says he is convinced of good times ahead for the club under new head coach Paul Le Guen. Speaking exclusively to Skyy Power FM, the 2013 FIFA U-20 Golden Boot winner eulogized the qualities of the new boss. “It is the wish of every player work hard to impress the coach, that’s the bottom line, obviously the opportunity is there for everyone to become a part of the playing team, and the coach appreciates that well”, said the former Sion goal poacher. 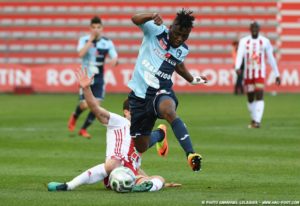 Assifuah evaluated the working relationship with the coach as “fine”, saying, “the manager is showing great attention to detail; very careful and precise with everything he does with the team”.  “You can tell we’re going to be a strong team and it’s going to be a good year I think”, Assifuah told Skyy Ghana Sports on Skyy Power FM in Takoradi.

He continued, “I am very happy to play under him; this is a fantastic opportunity for me to prove my form again, and most importantly, for the team to play for him and the fans and qualify to League 1”. 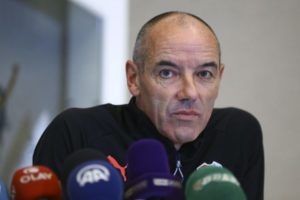