Home General Eating 2 servings of mushrooms can protect cognitive function and keep your... 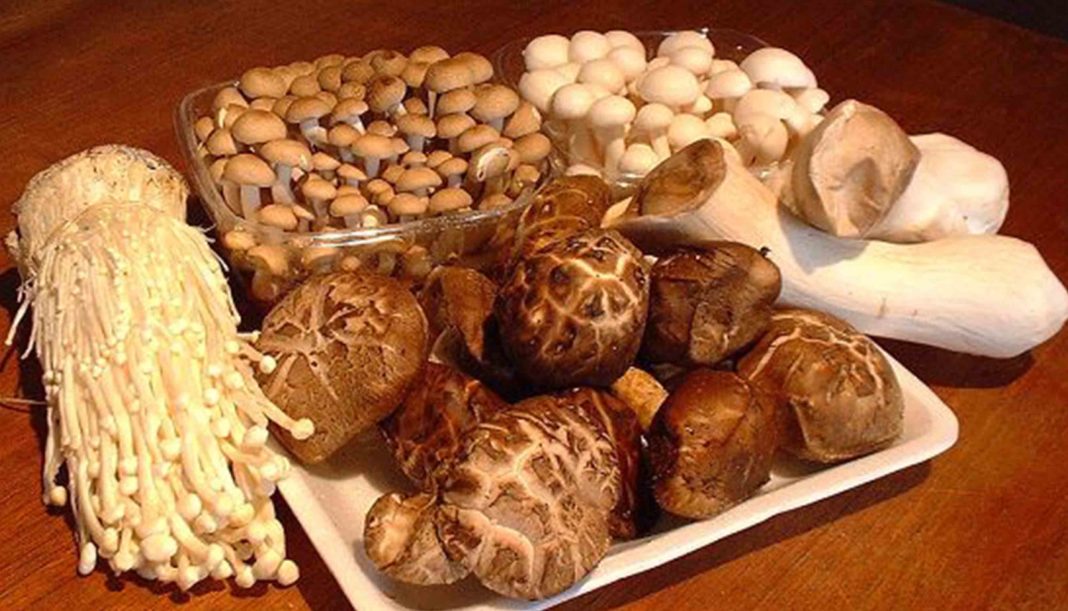 For many years, mushrooms have been used in traditional medicine for healing purposes. Today, these edible fungi are continually being studied for the potential health benefits of consuming them. A recent study found that eating mushrooms can keep your brain sharp and healthy later in life.

Researchers from the National University of Singapore (NUS) Yong Loo Lin School of Medicine in Singapore found that eating at least two servings of mushrooms every week could slash your risk of mild cognitive impairment (MCI) by half. MCI is the stage right before dementia in which a noticeable decline in cognitive function manifests. Older adults with this condition typically display some form of memory loss or forgetfulness. They may also exhibit deficits in other cognitive functions such as attention, language, and visuospatial abilities. However, the changes can be subtle and won’t affect their day-to-day activities.

One serving is equivalent to three-quarters of a cup of cooked mushrooms with an average weight of around 150 g. Two servings would be equal to almost half a plate. These portion sizes serve as a guideline, but the researchers also found that even consuming one small serving of mushrooms every week may still be able to help lower your odds of developing MCI.

Six commonly consumed mushrooms in Singapore were referenced in the study: golden, oyster, shiitake, and white button mushrooms, as well as dried and canned mushrooms. However, the researchers noted that other mushrooms not mentioned may also have beneficial effects.

The researchers came to this conclusion after they studied the data of more than 600 Chinese participants over the age of 60 living in Singapore for six years. The seniors went through different tests, including interviews, psychological tests, and a two-hour neuropsychological exam. They also reported their dietary habits.

The researchers believed that the reduced risk of MCI in mushroom eaters may be attributed to a compound found in almost all mushroom varieties called ergothioneine (ET). This compound is a powerful antioxidant and anti-inflammatory agent which is only absorbed through diet.

“This correlation is surprising and encouraging. It seems that a commonly available single ingredient could have a dramatic effect on cognitive decline,” said study lead author Lei Feng, an assistant professor at the NUS Department of Psychological Medicine.

Feng and her team plan to conduct a randomized controlled trial with the pure compound of ET and other plant-based ingredients, such as L-theanine and catechins from tea leaves, to investigate the efficacy of these phytonutrients in slowing down age-related cognitive decline. They published the current study’s findings in the Journal of Alzheimer’s Disease.

Pressure on President to lift church ban is a recipe for...