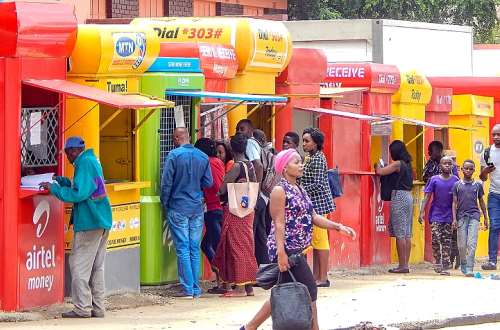 E-levy will lift the poor from poverty – Lecturer

A Finance lecturer of Garden City University in Kumasi, Dr Francis Tandoh says “poor people will be lifted from poverty if the Government utilizes the revenue from the E-levy.”

Following the 2022 budget presentation by the Finance Minister, Mr Ken Ofori-Atta, the announcement of the E- levy has been the topic of discussion as some citizens express dissatisfaction whiles there have been arguments between specialists concerning it.

Speaking to Dr Tandoh on the Jolly Breakfast Show (JBS) on Skyy Power 93.5FM, he said “the E- levy is a step to the right direction as it may lift the majority of poor people in the country out of poverty.“

He explained that the 1.75 per cent on electronic transactions will generate revenue that the Government will use to establish businesses leading to job creation that will employ most poor people in the society.

He said, “The E-levy is very good, other countries are getting a lot of money from the technological sector and if we tax the online transaction, we will make enough money from it”

“There is poverty everywhere and the majority of the people are poor, and this E-levy will help secure enough funds to invest in other sectors that will generate employment opportunity for majority of the citizens as it will lift the poor people out of poverty.”

He concluded that he hopes the Government genuinely use the revenue from the E-levy to create jobs as it was presented in the Budget presentation when the E-levy is fully introduced.