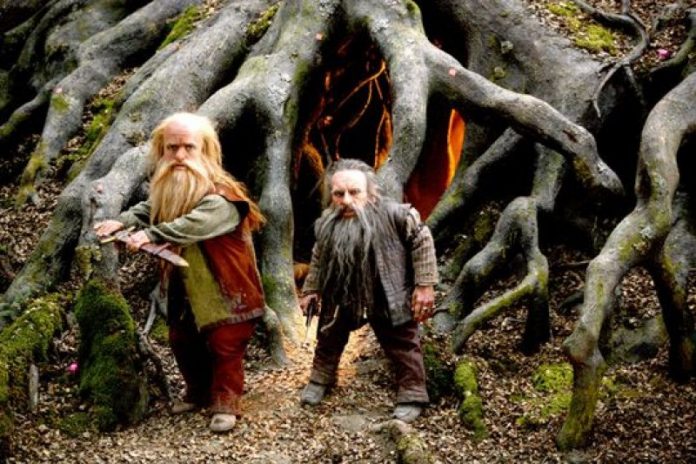 A Division 1 Supervisor of Plantation SOCFINAF; a rubber factory in Daboase of Wassa East District in the Western Region was reported to have been whisked by dwarfs yesterday until traditional authorities performed some rites for his release.

The hostage, whose name was given as Micheal Wenyah went missing yesterday during working hours. His truck was found parked under some tree in the rubber plantation belonging to the company.

Tufuhene for the area, Nana Kwaw Piabo in an exclusive interview on Skyy Power FM, abducted by the spirits yesterday. He mentioned that his colleagues after hours of search in the plantation only found the company truck, parked under a tree. The Tufuhene disclosed that the traditional priest notified them that the young man has was held hostage by these dwarfs as a ransom due to the company’s failure to perform an annual ritual to pacify the Subri River.

Take a listen to an excerpt of the conversation