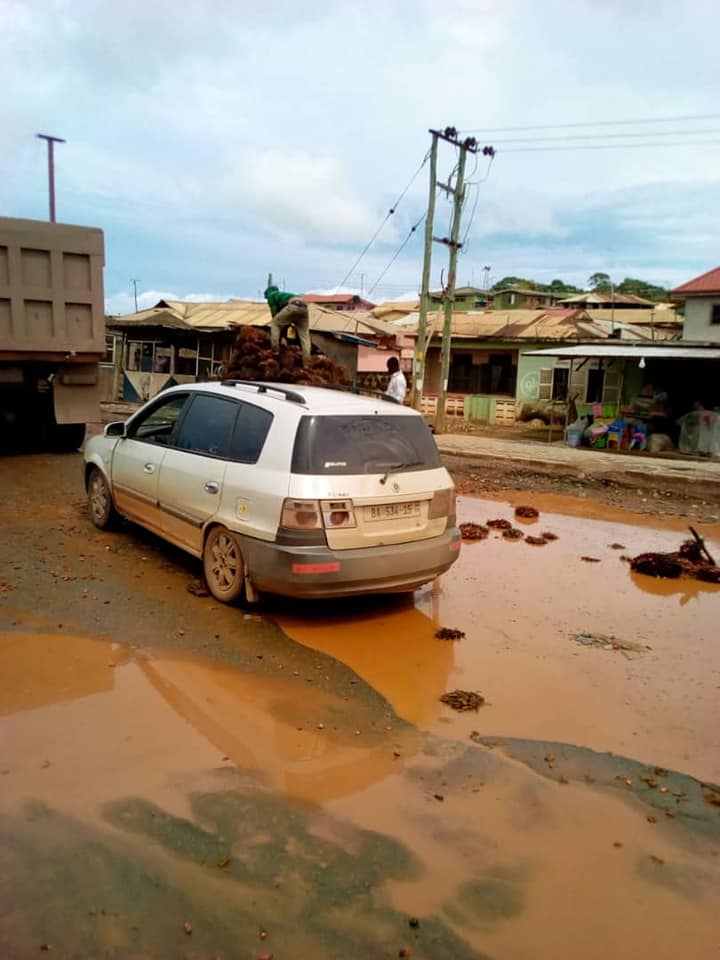 Minister for the Western Region, Dr. Kwabena Okyere Darko Mensah has hinted that the dualisation of the Takoradi-Tarkwa highway might be capture in the 2020 Budget Statement and Economic Policy, which will be read by the Finance Minister come November this year.

The minister’s assurance comes in response to a series of complaints made by residents and motorists about the deplorable nature of the Apowa-Agona Nkwanta road and other sections of the Takoradi –Tarkwa highway.

Several maintenance work has been undertaken on the Apowa- Agona Nkwanta road yet due to the axle loads of haulage trucks that ply that road, the work deteriorates at quiet exponential rate. One could count close to a hundred huge gulley and ruts on that stretch, causing vehicular breakdown and accidents almost every day.

Just recently some rehabilitation work was initiated by JUSTMOH construction but was halted for some proper engineering work to be taken on that road.

Dr Okyere Darko Mensah said the contractor has been recalled to continue with the work.

“We are in the process of getting JUSTMOH back on the road and do the proper scarifying, patching and pavement and some asphalt” he said.

He continued that cabinet has taken a decision to include the Takoradi- Tarkwa reconstruction project in the Public Infrastructure Project.

“The last time in cabinet, it was agreed that it will be capture under the Public Infrastructure Projects, as a dual carriage from Takoradi to Tarkwa. I believe it will be capture in the 2020 budget which will be read on November, or better still read by the President in the State of the Nations Address in January” he stressed.

He mentioned that other road networks in the Western Region will be tackled soon.

“We are doing two additional ones… Bawdie-Suroso to Samrenboi to Asankrangwa, Bogoso Junction to Huni Valley. All to open up into the Western Region” he detailed.

The Honourable Minister made these remarks in an exclusive interview on Skyy Power Fm’s Jolly Breakfast Show yesterday.